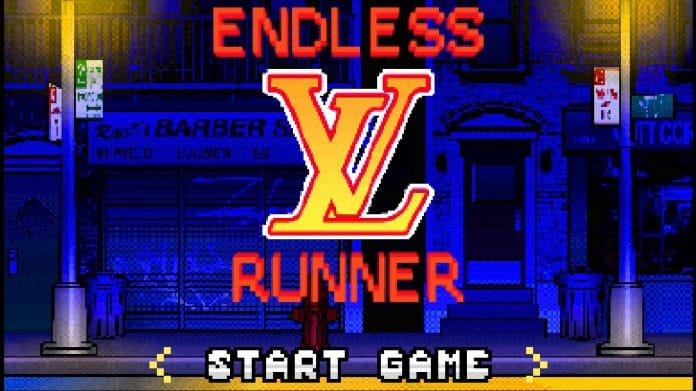 Capitalising on the 1980s nostalgia that Stranger Things has played into since it was first released in 2016, Louis Vuitton has branched off from its usual business model – well, for this one instance – to create a retro video game.

Louis Vuitton’s free Endless Runner game is inspired by the lo-fi visuals that were dominant in the 1980s.

It coincides with the launch of its autumn/winter 2019 range in-store and online – designed by artistic director Virgil Abloh.

Endless Runner takes users through the streets of New York, which were a part of Abloh’s vision for Louis Vuitton’s fashion show earlier this year. 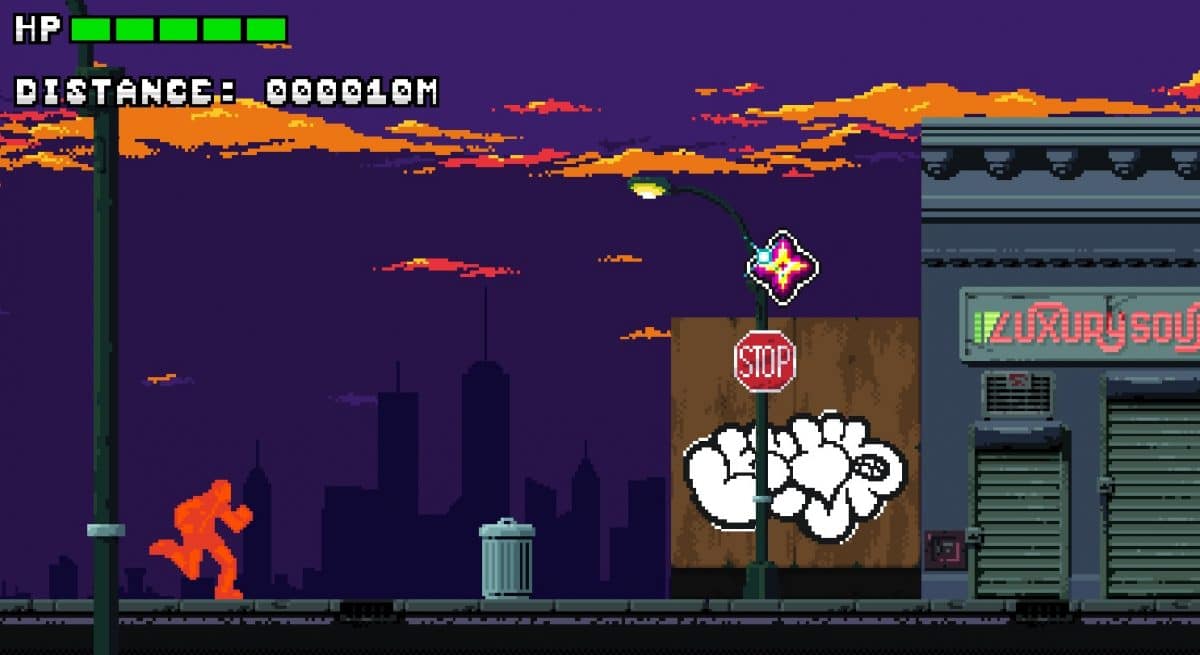 The game resembles classics such as Super Mario Bros and Sonic The Hedgehog, and allows players to control a third-person figure that runs against a parallax scrolling background built up of streetlights, shop fronts and brick walls.

The character has to dodge obstacles typical of New York such as bins, traffic cones and phone boxes.

it can also retrieve Louis Vuitton monograms as tokens to increase their score. 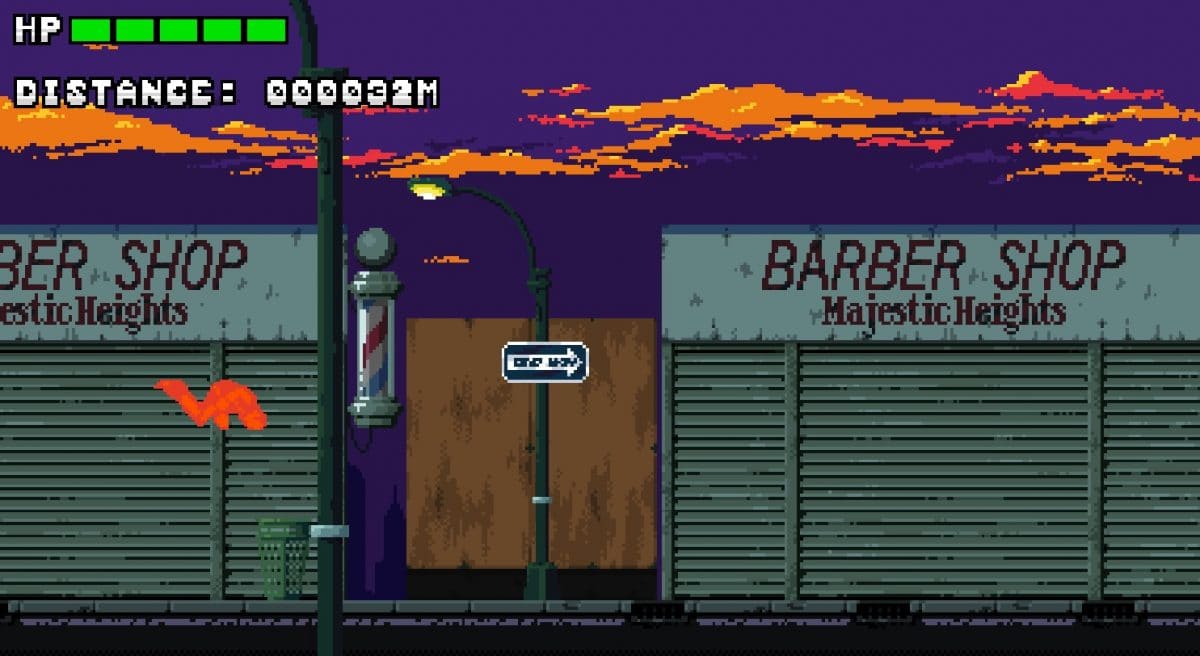 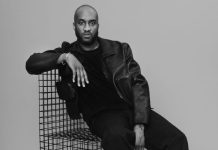 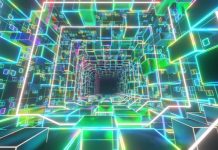