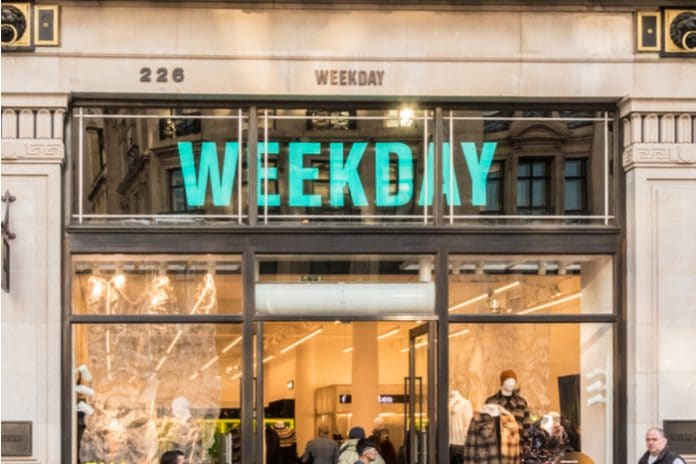 // One will be in Sheffield, making it the H&M-owned retailer’s first non-London store

Weekday is set to open three new stores in the UK this year, with one of them marking the H&M-owned retailer’s first store outside London.

The first non-London store will be located in Sheffield, taking up a 4800sq ft unit on Wellington Street.

The fashion retailer is expecting to open the three new stores by the end of the year.

They will take its total UK stores to five.

Weekday also announced recently it would expand to Poland next year with stores located in Warsaw and Krakow.

Wren Kitchens back on track with expansion plans