// 55 football pitches worth of retail space were lost

New research has found that 4.2 million sq ft of retail space was lost in England and Wales in the past year as shoppers flocked to online sales.

The total number amounts to 55 football pitches worth of retail space – which have been converted for other uses, law firm Boodle Hatfield found.

The wealth manager and law firm said the most space had been lost in out-of-town destinations such as retail parks.

Reading was the worst-hit area, losing more than 215,000sq ft of retail space.

This was followed by Nuneaton and Bedworth, which lost 183,000sq ft, and Kensington and Chelsea, which lost 151,000sq ft.

Other locations in the top 10 were Sutton, Southampton, Cambridge, Manchester, Newport, York and Bradford. 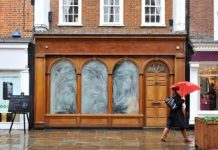 1 in 10 stores stand empty as retailers rely on CVAs 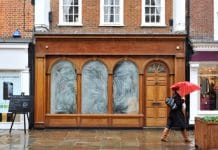 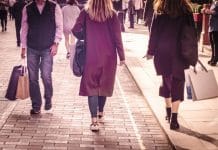 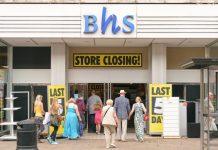 Over half of BHS stores still vacant two years after closure 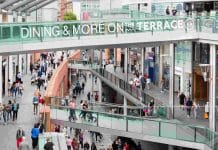 BRC Vacancies Monitor results: “There’s no escaping the fact that retail is changing”