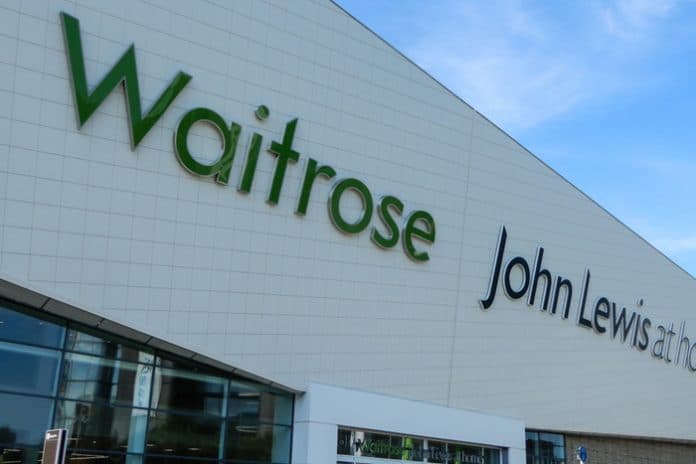 The John Lewis Partnership’s brief run of positive weekly sales growth has been disrupted due to tough year-on-year comparisons at its eponymous department store chain.

For the year-to-date, the parent company of John Lewis and Waitrose recorded a 0.8 per cent year-on-year decline.

At John Lewis, total sales for the week were down 7.7 per cent, which the department store said was due to tough comparisons on the same week last year when there was promotional activity and a partnership card spend incentive.

Fashion sales were up 0.3 per cent, driven by a 28.4 per cent uptick in beauty, wellbeing and leisure sales.

While John Lewis said overall home sales plunged 19.3 per cent, it highlighted that its Christmas sales were up seven per cent and there was positive growth in new season rugs and weighted blankets.

On the other hand, sales at the department store’s electrical and home technology division declined 7.1 per cent, despite a 5.6 per cent uptick in small electrical sales and a 42 per cent surge in own-brand large electrical product sales – especially laundries.

Over at stablemate Waitrose, total sales excluding fuel were down 0.2 per cent compared to the same week last year.

While the grocer recorded 0.5 per cent growth in chilled and fresh food sales, ambient product sales slipped by 0.2 per cent and home and general merchandise sales declined 4.6 per cent.

Within these categories, Waitrose said it enjoyed a 70 per cent increase in sales of bakery goods and prepared meals.

Pizzas and fresh desserts were up 12 per cent and seven per cent respectively, and Christmas bakery saw significant uplifts with sales of panettone up 11 per cent and stollen sales up 37 per cent. 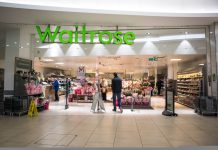