Rent-to-own retailer BrightHouse fell to a loss of £16 million in its latest financial quarter as it was hit by rising compensation claims.

During that time the company took out a £5.6 million provision to cover customer claims that their ability to payments had not been properly assessed by the company.

“The volume of complaints received have been higher than we forecasted and therefore our provision for affordability claims has increased by £5.6 million to £12.6 million,” BrightHouse said in its quarterly report to September 28.

In October 2017 BrightHouse was ordered by the Financial Conduct Authority to pay £14.8 million to compensate 250,000 customers to whom it lent irresponsibly.

As part of its annual results posts at Companies House on December 19, BrightHouse noted that it had closed 36 stores in the UK in 2019, as part of a “business-wide cost reduction programme, aligned to a new business strategy”.

The retailer said it now plans to expand its customer base by improving its like-for-like revenues “through further simplification of the sign-up process”, customer retention and the development of its ecommerce capabilities.

“We have continued to receive affordability claims from customers which we are required to investigate and, if it is found that the correct procedures have not been followed, reimburse them accordingly,” BrightHouse noted in its quarterly report to September 28.

“The volume of complaints received have been higher than we forecasted and therefore our provision for affordability claims has increased by £5.6m to £12.6m. The current provision recognised is based upon an estimation of future claims, payout rates using historic rates, processing costs and the rate of cases referred to the Financial Ombudsman Service [FOS].

“However, a number of risks and uncertainties remain in particular with respect to the number of claims that will be received, the rate of cases referred and key decisions by FOS. We are in the process of disputing recent cases where the FOS has given initial adjudicator views against us in terms of our historical product prices and our affordability assessments.”

“If these test cases were formally upheld by the FOS there would be a material increase in the cost for settling such cases, it is not possible to quantify the aggregated increased cost of such a situation,” BrightHouse added.

Back in April 2019 BrightHouse announced it had named Anth Mooney, former chief of retail and financial services at Thomas Cook, as its new chief executive. 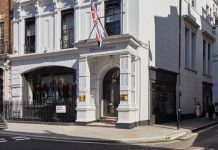 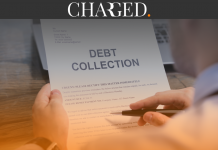 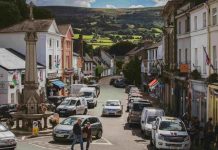