Space NK has seen its profits halved last year after it injected cash into new store openings as well as developing its website.

In the year to March 30, the cosmetics retailer posted profits of £3 million, compared with £6.3 million a year earlier, according to files recently lodged at Companies House.

Sales increased by six per cent to £109 million during the year.

Space NK has more than 70 stores across the UK in locations including London, Bath, Cheltenham and Windsor, as well as one store in Dublin and a couple in the US.

The company has opened a further six stores since the end of March.

In June, Lightfoot was promoted to chief executive after serving as Space NK’s group digital director since October 2016. 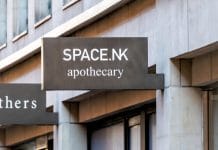 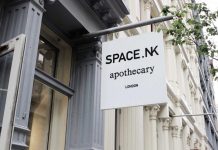 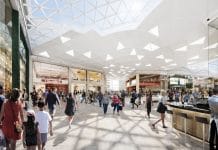 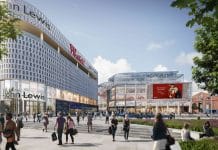 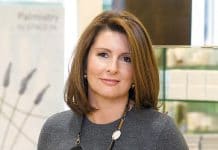 Debenhams appoints Nicky Kinnaird to its board