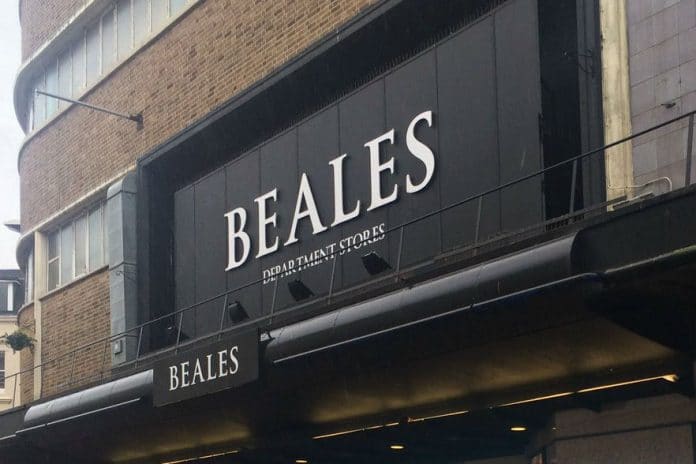 // Earlier this month, it said it would be closing 12 of its 23 stores

// Beales fell into administration on January 20

Beales is set to close its remaining 11 stores, after no “deliverable offers” have been received.

It comes after administrators KPMG announced earlier this month that the department store chain would close 12 of its 23 stores, including their flagship in Bournemouth.

Beales fell into administration on January 20 after failing to secure a sale to a new owner.

Administrators at KPMG said that they are in talks with “a number of interested parties” over a sale, but have started preparations to close the remaining stores after failing to receive any “deliverable offers”.

“We understand that the failure to achieve a sale so far will come as disappointing news, but can assure staff that we will continue in our efforts to secure some form of positive outcome,” KPMG administrator Will Wright said.

All 1300 staff were not initially impacted as no immediate store closures were confirmed.

However, Beales’ website was taken down and 32 staff members, out of a total of 76, working in the head office lost their jobs in the first round of redundancies.

The final 11 stores set to close are: 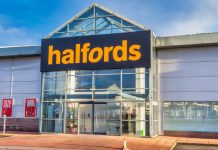