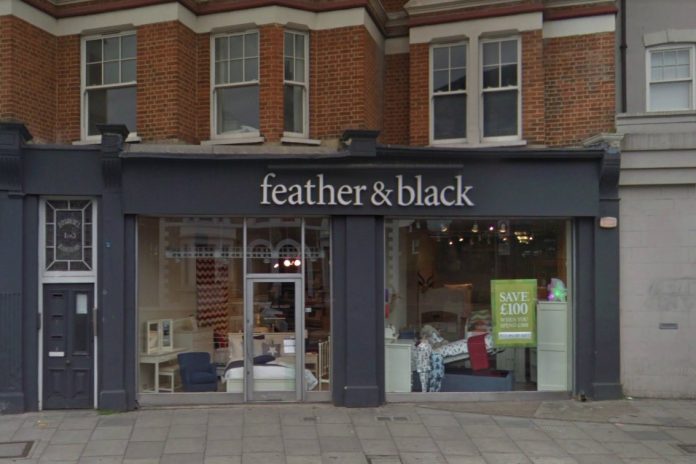 // Feather & Black is about to have new owners

Feather & Black is reportedly on the brink of new ownership less than two and a half years after it last underwent a change of hands.

According to Sky News, turnaround investment firm Rcapital is in advanced talks to buy the furniture retailer for a nominal sum and a dowry.

The news comes after Feather & Black was bought out of administration by Hilding Anders, the current owner, just over two years ago in late 2017.

A deal has reportedly been agreed in principle between Rcapital and Hilding Anders, which is based in Sweden.

Since it acquired Feather & Black, Hilding Anders slashed the number of stores to just eight. It also trades online.