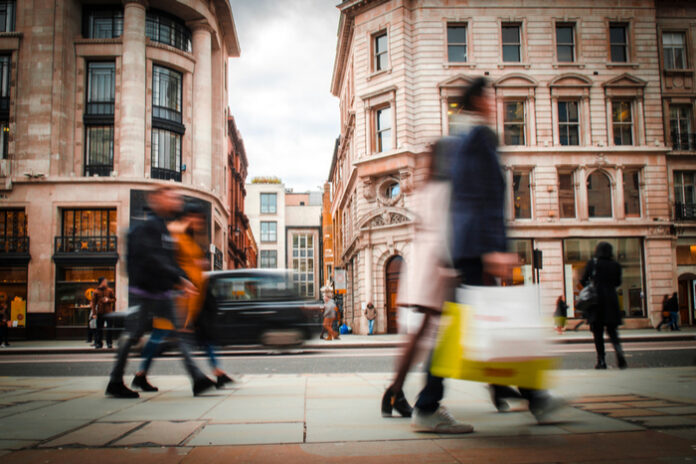 // Personal finance and general economic outlook indexes were up

Consumer confidence has remained unchanged more than a month after lockdown restrictions on non-essential retailers were eased and they were allowed to reopen.

GfK’s long-running Consumer Confidence Barometer, which measures overall consumer confidence based on personal finances as well as the wider economy, has remained unchanged with a score of -27 for July.

Three subcategory measures were up and two were down in comparison to the 4th Covid-19 flash barometer that was published on July 3. 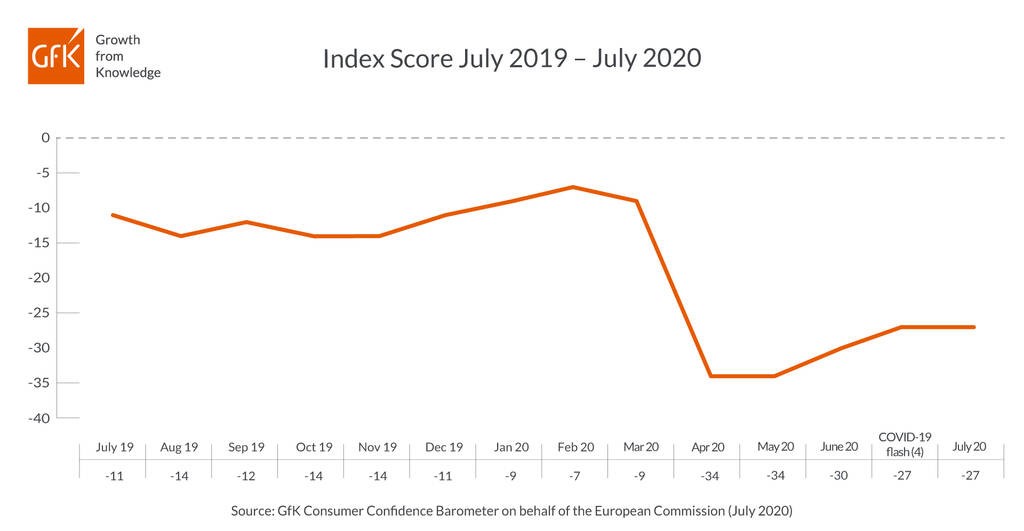 The index showed that households’ determination to save money during the coronavirus lockdown may have helped to bolster their confidence in their own future personal finances.

There was a three-point increase in consumers’ expectations for the financial position of their households in the next 12 months, which improved from a score of -3 to 0 in the latest index.

Looking at expectations for the general economy over the next year, the score on this measure was more firmly stuck in negative territory at -41, showing a very slight improvement from a score of -42 in the July 3 report.

When asked, in view of the general economic situation, if they think now is the right time to make major purchases such as furniture or electrical goods, the score on this measure was -26, down from -25 previously.

The index also found a growing determination to put savings away.

When people were asked if they think now is a good time to save, the score was 21, jumping by eight points from 13 in early July. 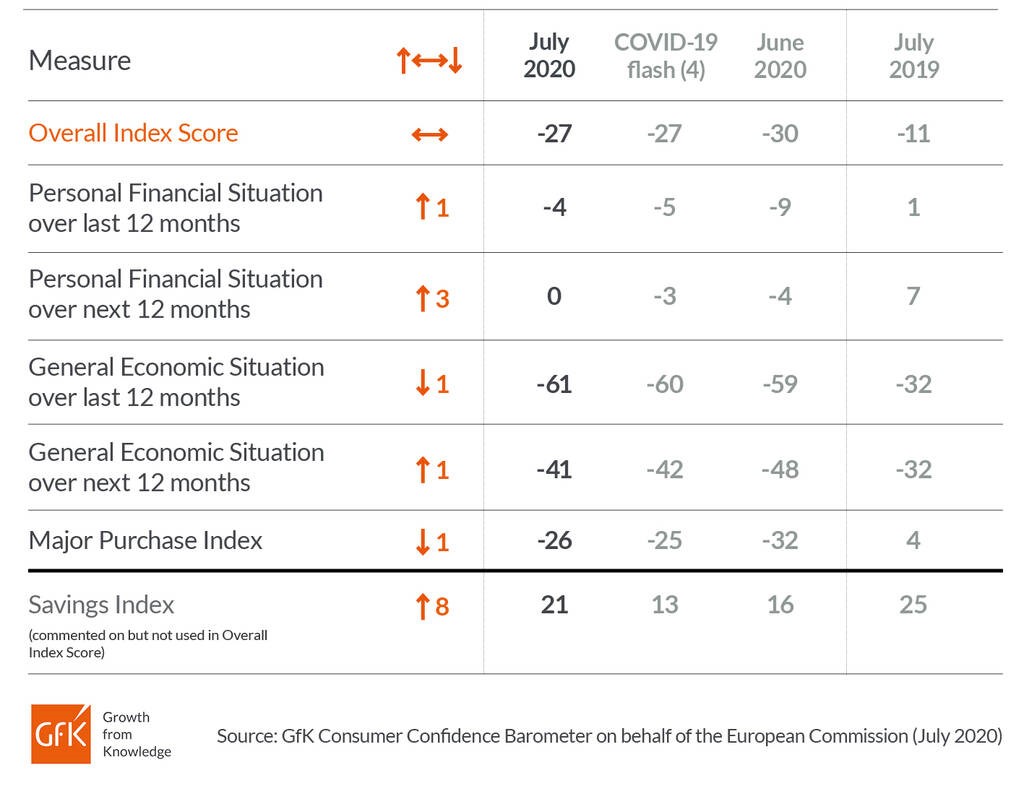 “There’s been little to boost the public’s mood as the cost of the pandemic to the UK’s economy is becoming apparent,” GfK client strategy director Joe Staton said.

He added: “Many people have been savvy and saved money during lockdown… That could explain the one bright spark on the horizon – the three-point uptick in consumer expectations for the financial position of their households in the next 12 months.

“The way we perceive our ‘future wallets’ is key as it’s the one area over which we have day-to-day control and is a good indicator of our personal financial outlook for the year to come.”

Some 2000 people were surveyed.