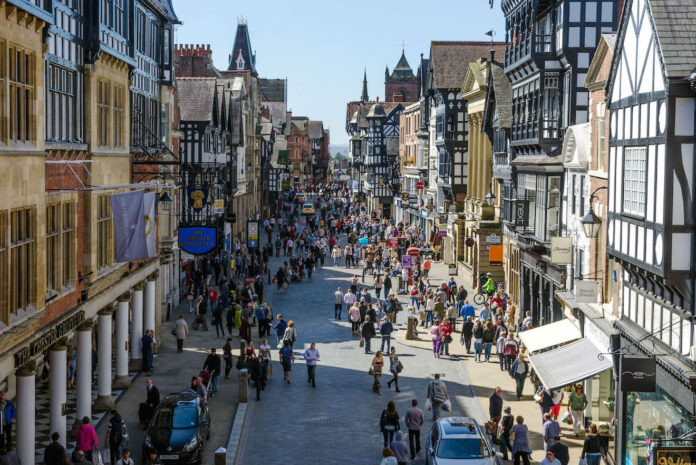 // Retail footfall across all destinations in the UK jumped 4.1% last week, a four-fold increase on the week before

The figures also reveal that shopping centres saw the biggest footfall uplift at 7.1 per cent, followed by high streets at 3.2 per cent and retail parks at 2.7 per cent.

Springboard said the overall footfall was boosted by significant growth in Greater London and the South East, where there were respective increases of 6.8 per cent and 7.1 per cent.

This marked a reversal on the previous week when footfall in both regions declined, and they were also better than the same week last year when footfall only rose by 1.6 per cent in Greater London and by 2.2 per cent in the South East.

“The outcome is a further incremental recovery in footfall compared with 2019, and the sixteenth consecutive week in which the annual decline has lessened which offers a glimmer of hope for retailers.”