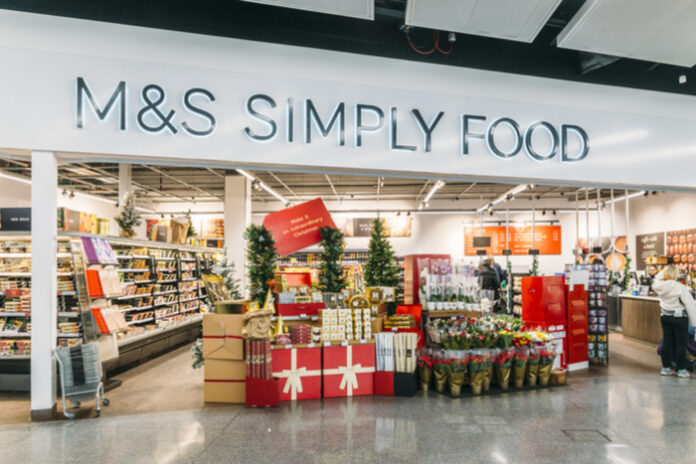 // The factory supplies M&S with its ready-to-eat sandwiches

One of Marks & Spencer’s suppliers has been forced to temporarily shut down after a surge in Covid-19 cases among staff.

The Greencore’s Northampton-based factory, which supplies the retail giant with ready-to-eat sandwiches, said it would cease production for at least 14 days from today.

The factory, which employs around 2100 people, last week had almost 300 people test positive for the virus.

Greencore said that all staff who have not already begun self-isolating would be sent home today.

The supplier made the decision to close after consulting with Public Health England (PHE) and is working with local council to contain the outbreak.

“Greencore can confirm that, in consultation with the Department of Health & Social Care, PHE and other government bodies, it has taken the decision to temporarily cease production at its Northampton facility from the end of today as a result of the ongoing COVID-19 outbreak in the Northampton area and at the site,” it stated.

“As ever, the health and well being of our colleagues remains our number one priority.”

Greencore said last week that in the event colleagues had to self-isolate, they would continue to be paid in line with the terms of their contract.

This ranges from full pay to statutory sick pay, depending on the type of contract.

The news comes after similar outbreak at an Asda-owned meat processing site in West Yorkshire, where 165 employees had tested positive for the virus in June.

Its factory is one of several UK food processing plants hit by coronavirus outbreaks, including in Wisbech, Wrexham, Cleckheaton, Merthyr Tydfil and Llangefni.