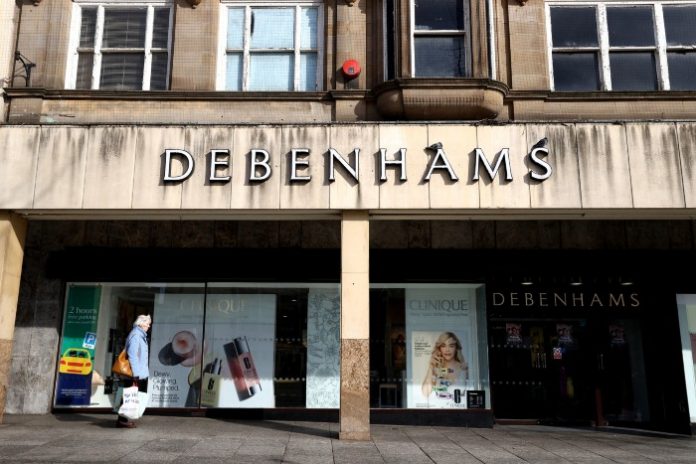 // Another 18,000 shops could permanently close down this year, according to Local Data Company

New research has revealed that another 18,000 shops could close down for good in 2021, making this year worse than 2020 even if the Covid-19 pandemic subsides in the UK.

According to new data from the Local Data Company (LDC), up to 18,000 more retailers, restaurants and leisure outlets could be left vacant this year as high streets and shopping centres grapple with the collapse of major retailers including Debenhams and Sir Philip Green’s Arcadia Group retail empire.

LDC said this would be much worse than 2020, when 11,000 high street businesses closed their doors for good across England, Wales and Scotland.

Of that total, 9877 were retail units operated by chains and 1442 were independent shops, restaurants and leisure venues.

Recent and similar data from LDC, compiled with PwC, found that the 9877 figure of permanent retail closures was the highest on record and equates to 48 stores closing every day, with just 21 opening.

PwC and LDC also said that figure was based on 17,532 chain stores closing down last year, while only 7655 opened up.

However, it found that beauty salons, fast food outlets and nail bars were among the fastest growing sectors.

The LDC added that city centres were hardest hit by the pandemic as they suffered from a lack of tourism and commuters, with vacancy rates rising 2.5 percentage points to 16.1 per cent.

Small towns and villages fared better, with vacancy rates increasing only 0.4 percentage points to 11.1 per cent.

LDC warned that the UK has still not yet seen the worst of Covid-19’s impact on retail.

“What remains to be seen are the consequences of government support ending, effectively ‘defrosting’ a significant portion of the market which has been frozen in time since the onset of the pandemic,” LDC head of retail Lucy Stainton said.

“With this in mind we would expect to see the state of play in terms of vacancy rates and net change worsening over the course of 2021 and 2022 before levelling out.”