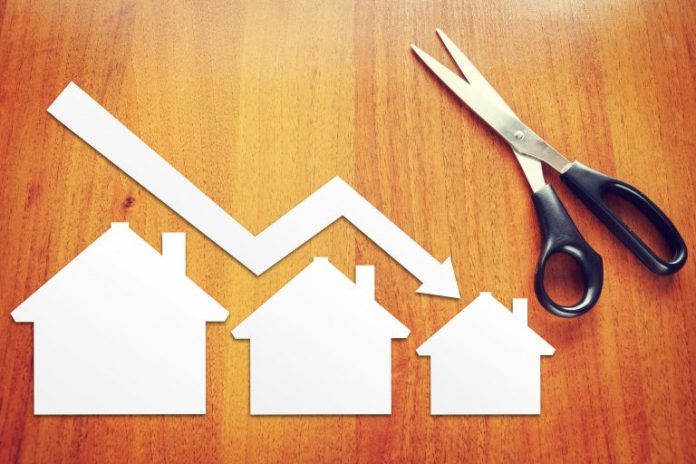 Retailers have criticised the Treasury over its long-awaited interim report into the business rates review, labelling it as a “huge disappointment”.

The Treasury published its 33-page interim report on a “fundamental review of business rates” in England yesterday afternoon, which included summaries of responses to its call for evidence from 487 respondents.

The review was launched last July and was set to be published this spring but last month, Chancellor Rishi Sunak announced he was delaying it until autumn.

Yesterday’s interim report had a “wide spectrum” of responses to whether an online sales tax would benefit the high street, coupled with a unanimous call for the reforms on business rates in general.

Some respondents said an online sales tax would “level the playing field” between bricks-and-mortar retailers facing huge business rates bills compared to online-only rivals, while others argued it “would not save the high street and should not be introduced if this is the sole aim” and warned that the tax would lead to price increases.

Meanwhile, respondents were more unanimous in agreeing that changes were urgently needed for the business rates regime in general, and called on the Treasury to fix the business rates multipliers and amend the “Check, Challenge and Appeal” system.

Most of the respondents also wanted the business rates revaluation to happen every three years, rather than every five years as it currently stands.

“Previous reviews have reflected a consensus that business rates have distinct strengths as a tax,” the Treasury said in the report.

“These factors, such as the efficiency of collection, the high level of revenue raised and the relative difficulty of evasion, make it an essential source of funding for local services.

“The results of this call for evidence bear out that view, but respondents have also emphasised a range of important challenges.

“These include the burden of the tax, including its administration burdens, the targeting and effectiveness of the reliefs system, the frequency of revaluations and calls to address competition from online sales.”

Several retail leaders and industry groups highlighted that the interim review did not set out a clear position on whether there would be a substantial cut in business rates in autumn, when the final review is published.

They said said it was unclear if the online sales tax would actually be introduced.

“It has long been clear that the business rates system is broken, holding back investment, adding to the pressure of shop closures, and ultimately costing jobs in retail,” BRC property policy adviser Dominic Curran said.

“Most respondents agreed that the tax burden is too high, that the system is overly complex, and that the Valuation Office needs better resourcing to ensure appeals are dealt with effectively.

“The BRC has been pressing for action on all of these and the broad support for this should encourage the chancellor to undertake vital reforms.

“The interim report outlines the views of business, now we need government to act as soon as possible, so we can fix this broken tax once and for all.”

“With government borrowing at almost £280 billion during the current financial year and public sector debt at £2.13 trillion, it remains to be seen whether the government will now be able to deliver upon their election manifesto pledge to cut the overall burden of business rates in the long term,” he said.

“There now seems to be a distinct shift away from that pledge in favour of a commitment to simply improving the tax system.”]

John Webber, head of business rates at property adviser Colliers International, said: “Everything that’s been said today has already been said on all previous consultations. It’s like Groundhog Day.

“Everything that I and my fellow professionals have been saying for years appeared in the interim report today.

“We are not sure why the government needed a special ‘Tax Day’ to let us know this. We are desperately disappointed there is no indication of further action on business rates until the autumn, which seems like kicking the can down the road yet again.”

Jerry Schurder, head of business rates at Gerald Eve, said the interim report highlighted the government’s “inaction” over business rates and offered no insight into what it planned to do.

“It is the embodiment of government inaction, exposing 16 wasted months since the review was promised and the complete disregard of the similar review in 2015 and the 2019 Treasury Select Committee inquiry, both of which produced the same feedback and dissatisfaction with the current system,” he said.