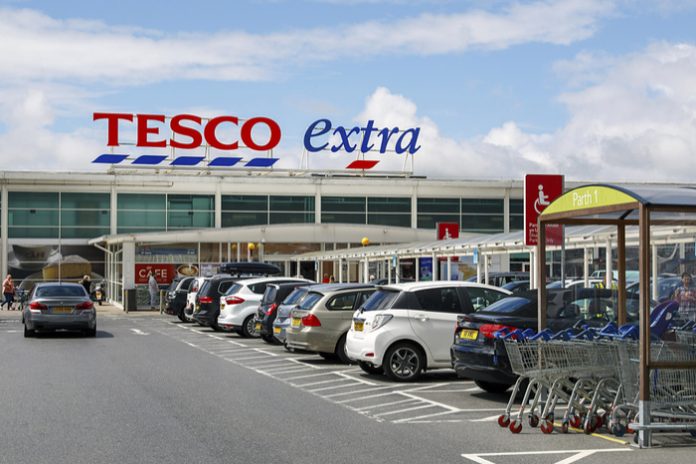 // Tesco says there will be no enforced redundancies or demotions

Tesco has reportedly launched a consultation process with thousands of managers of in-store departments as part of a new restructuring scheme.

According to The Grocer, Tesco is reviewing its superstores and Extra stores, but Retail Gazette understands no redundancies will be made.

Tesco reportedly wants to replace department manager roles with team manager or lead manager positions, to give staff greater responsibilities for different areas of its stores.

The Big 4 grocer said there would be no enforced redundancies or demotions because of the restructure, and that the changes would vary depending on store sizes.

The restructure would mark the first of its kind under Ken Murphy, who became Tesco’s new chief executive late last year.

“The way our customers shop with us is changing and so is the way we need to manage our stores,” a Tesco spokesperson said.

“We are making some changes to our store management structures to ensure that our stores are set up to best serve our customers and support our colleagues.

“All managers will be offered alternative management roles.”

The news comes after rival grocer Sainsbury’s this week revealed cost-cutting plans that places 1150 jobs at risk, including at least 500 head office job cuts, while Asda said last week it was consulting with 5000 staff as part if a major restructure.