Since Boots owner Walgreens Boots Alliance (WBA) put the health and beauty chain up for sale last month, many have had their interests piqued.

The health and beauty conglomerate is understood to have placed a £7 billion price tag for the chain, which includes its operations in the UK, Ireland and Thailand, as well as the No7 beauty brand.

Retail Gazette takes a look at the companies in the running to take over Boots.

Asda owners, the Issa brothers, are considering a multi-billion pound takeover of Boots to add to its growing retail portfolio. 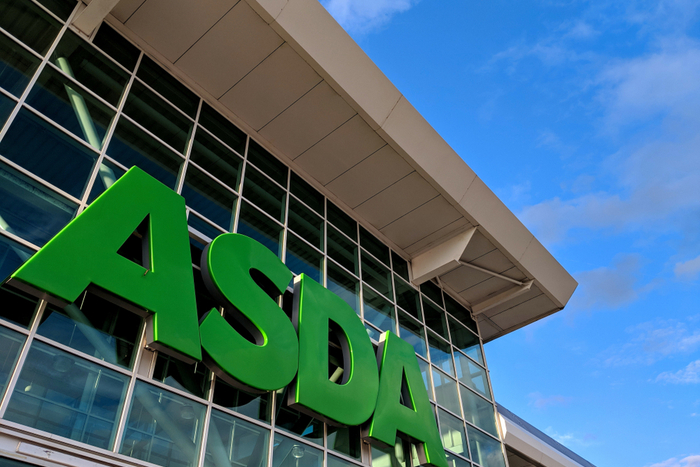 The Issas, self-made billionaires who made their money by growing a petrol forecourt retail empire.

After buying Asda in 2020 for £6.8bn, the Issas have made plays for other businesses including Caffè Nero.

The brothers are in early discussions to add Boots to their portfolio. Boots would be complementary to Asda and could enable the grocer to add pharmacies and beauty concessions into its vast supermarket and hypermarket network.

Private equity firms Bain Capital and CVC Capital Partners have placed a joint bid on Boots in their effort to snap up the retailer.

Bain and CVC are being advised by bankers at Lazard on their interest in Boots.

CVC managing partner Dominic Murphy is playing a pivotal role in the bid. Murphy has an extensive knowledge of the Boots business. He is currently a director of Boots owner Walgreens Boots Alliance (WBA) and a was an architect of the £11 billion takeover of Alliance Boots by private equity firm KKR in 2007.

Tesco could also be a potential buyer for Boots.

The UK’s biggest grocer has got its own business firing on all cylinders and boss Ken Murphy, an ex-Boots man, is eyeing further growth opportunities.

He flagged to the City back in October that Tesco would consider “inorganic growth opportunities that may arise”.

Few know Boots, and the opportunities to grow the business, better than Murphy. The Irishman worked with Alliance owner Stefano Pessina to integrate the business with Boots following its merger in 2006. He later became chief operating officer for Boots in the UK and then executive vice president, chief commercial officer and president of global brands at Walgreens Boots Alliance. 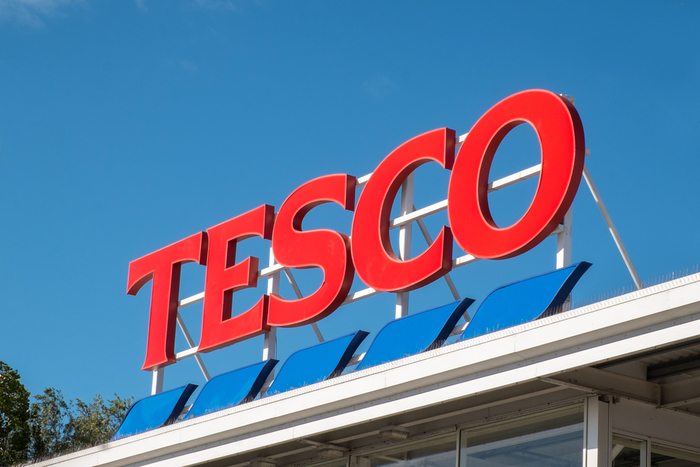 Boots and Tesco share many similarities, including a similar customer base and a big focus on data and loyalty with Boots’ Advantage cared and Tesco Clubcard the two most successful schemes in UK retail.

There is an opportunity to add beauty and pharmacies to larger Tesco stores which could help it boost its basket size.

Sainsbury’s is also tipped to be interested in Boots.

Like Tesco, Sainsbury’s is led by an ex-Boots director, Simon Roberts, who held the role of joint chief operating officer from 2011, along with Ken Murphy. 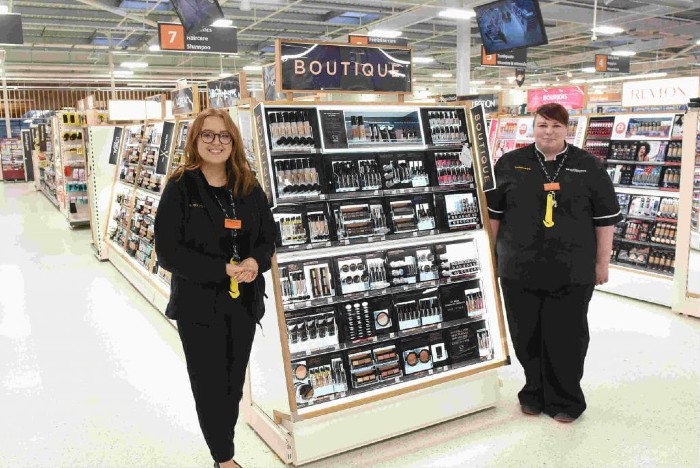 Since joining Sainsbury’s in 2016, Roberts has made a big push into beauty and has launched beauty concessions in its supermarket stores. This illustrates what a big opportunity Roberts believes beauty is for grocery retailers.

Sainsbury’s is no stranger to big transformative deals having snapped up Argos in 2016. That acquisition has run smoothly and help transform the business into a multichannel, general merchandise business.

Adding Boots to its portfolio could expand Sainsbury’s empire further and turn it in to a retail conglomerate.

Private equity firm Fortress is also thought to be in the running to buy Boots.

The US firm already has an interest in UK retail having snapped up Majestic Wine in 2019 for £95m.

Fortress clearly sees great opportunity in the sector as it narrowly missed out on buying Morrisons last year.

Fortress partner Joshua Pack said in October: ‘The UK remains a very attractive investment environment from many perspectives and we will continue to explore opportunities to help strong management teams grow their businesses and create long-term value.’

The New York firm has its sights firmly set on UK retail and was in the running to buy both Morrisons and Asda over the past 18 months.

It is also understood to be considering bids for both M&S and Sainsbury’s. It makes sense that Boots, a venerable name on the UK high street, would be a target.