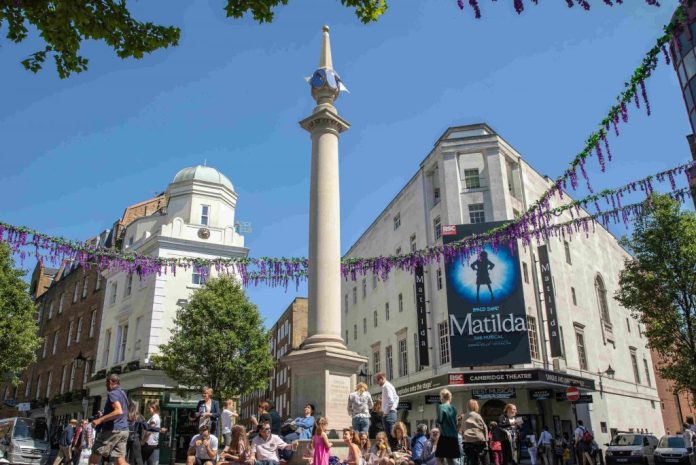 // Capco and Shaftesbury are in detailed discussions about a tie-up

London’s West End property firms are in advanced talks about a £3.5 billion merger that would unite tourist destinations, including Covent Garden and Chinatown under common ownership.

Capital & Counties Properties – also known as Capco – and Shaftesbury are in detailed discussions about an all-share tie-up.

The merger would bring together two of London’s most prominent landlords, creating a powerhouse of West End property ownership.

Capco is the landlord to shops and restaurants in Covent Garden, while Shaftesbury owns chunks of other prime central London landmarks, such as Carnaby Street, Chinatown and Seven Dials.

Norges Bank, Norway’s sovereign wealth fund, was likely to be an instrumental player in a merger, owing to its large stakes in both Capco and Shaftesbury.

Capco is understood to be being advised by bankers at Rothschild, while Blackdown Partners and Evercore Partners are advising Shaftesbury. 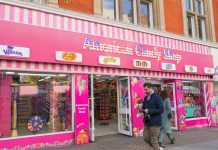