Youth fashion retailer Supergroup has announced today that its full-year profits will be considerably less than originally anticipated, sparking a sudden decline in its share value.

Due to “arithmetic errors” the owner of the Cult & Superdry brands expects its pre-tax profits for the year to April 29th 2012 to come in at around £43 million, whereas the market was expecting a figure closer to £50 million.

Market confidence in the retailer has plummeted as a result of the announcement, with its share price dropping in value by 33 per cent in the first hour after the accounting errors become public.

This is the second time Supergroup has adjusted its profit expectations down this financial year, after issuing a previous profits warning in October following problems with its new warehouse IT systems.

A statement from the retailer this morning read: “There have been arithmetic errors in our forecast of the wholesale business amounting to some £2.5 million.

“The wholesale business is multi-dimensional, experiencing high growth levels and, given our rapid expansion and lack of history, it is difficult to predict accurately.

“There is a shortfall in the current year of some £2 million due to the particular timing of pull-down of stock over the year end period by both franchise and wholesale customers.”

Another £2 million in losses has been attributed to an increase in operating costs deriving from further investment in the management team and tighter stock controls.

Supergroup‘s retail sales, which have seen tremendous growth over the last few years, are reported to have remained strong over the last few months however margins have been impacted by the “mix of sales through our various channels”. 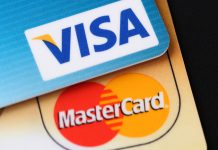 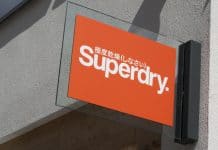 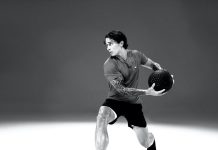