Wine merchant Oddbins has apologised today after a member of staff wrote a “completely inappropriate” tweet encouraging celebration after the death of Margaret Thatcher.

A tweet sent from the retailer‘s Crouch End store account, which has since been removed, said: “If anyone for any reason feels like celebrating anything we have Taittinger available at £10 less than the usual £29. Just saying…”

The former Prime Minister died yesterday following a stroke and her death has proved highly divisive.

Commenting on the tweet, an Oddbins spokesperson said: “The tweet in question was made by a member of branch staff without the approval or knowledge of the company‘s management.

“The tweet was completely inappropriate and in the worst possible taste.

“We would like to apologise profusely for the offence it has quite rightly caused. The member of staff responsible has been suspended with immediate effect pending a disciplinary hearing.” 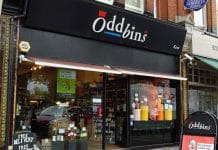 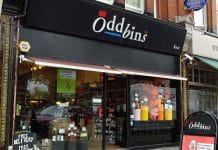