Premium food retailer Rhug Organic Estate has posted a 10 per cent rise in profits this Christmas.

The business, which sells pork, beef and chicken and operates at a wholesale growth margin of 42 per cent, said turkey sales were up 35 per cent on last year as its entire turkey selection sold out by 13 December.

Owner Lord Newborough said he was confident its turkey was the “highest quality bird on the market.”

He added: “We‘re very optimistic for the coming year, the demand for premium cuts of meat is on the rise with consumer taking much more interest in where their food comes from.”

Rhug said 16 per cent of its sales were made to Dubai, Singapore and Hong Kong consumers.

The premium grocery market is becoming more crowded with all the top four grocers offering ‘best‘ ranges. Tesco recently invested £15m into its Finest range while Sainsbury‘s re-launched its ‘Taste the Difference‘ range this year.

Premium focused retailers do well at Christmas; Waitrose found its Heston label grew by 46.4 per cent and Duchy by 9.2 per cent over the five week festive period. 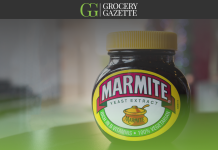 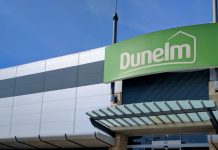