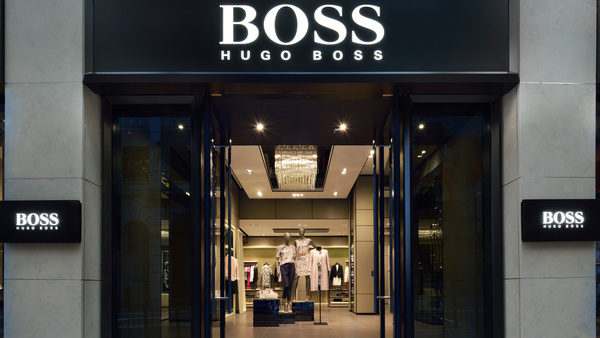 The retailer had been forced to cut its sales targets in 2015, after less interest from Russian and Chinese shoppers. First-quarter sales in China fell by 3%, while the influential retail hub saw menswear drop a staggering 10% last year.

The German company reported net profit falling by 7% to â‚¬75.5m. This was less than the â‚¬82m target that had been predicted originally.

However, while net profit fell, sales actually increased by 9% to â‚¬668m – ahead of analyst expectations.

Claus-Dietrich, Chief Executive of Hugo Boss, puts the overall decline down to suffering luxury markets. However, he does not let this dissuade predictions for the rest of 2015. The company is set to open 50 new stores, with the hope of further sales and profit growth towards the end of the year.

Lahrs is convinced that the company will “return to stronger growth” in the coming months, with figures estimated between 5-7% for earnings before interest.

As a luxury company, favoured by stars including Jamie King, Gerard Butler and Ryan Reynolds, the brand will have plenty of celebrity backing to push its collections in 2015.