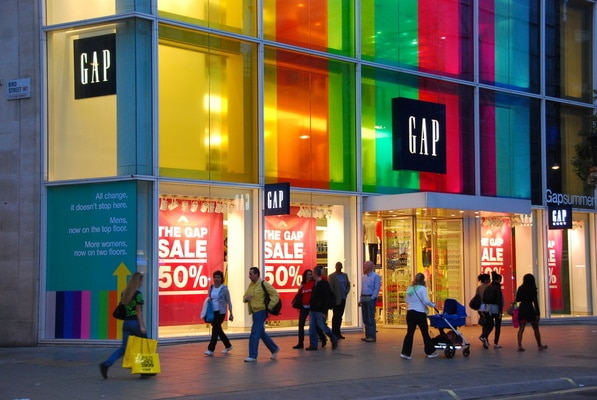 American fashion group Gap Inc. has reported that its net sales for the five-week period in June, which ended July 4, were $1.54bn.

These figures were flat compared with June 2014. Net sales also increased by 2% compared with the multinational clothing retailer‘s results from last year.

“We‘re pleased customers continue to respond favourably to Old Navy‘s on-trend collections with the brand delivering yet another month of positive comps.”

In November, the company decided to overhaul the leadership of its namesake brand but in February Chief Exec Art Peck said improvements might not be visible until spring 2016. Last month Gap Inc announced plans to close 175 underperforming North American Gap stores over the next few years. 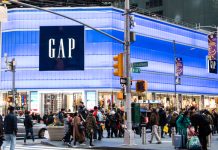 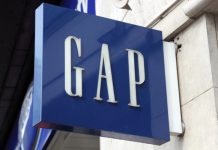