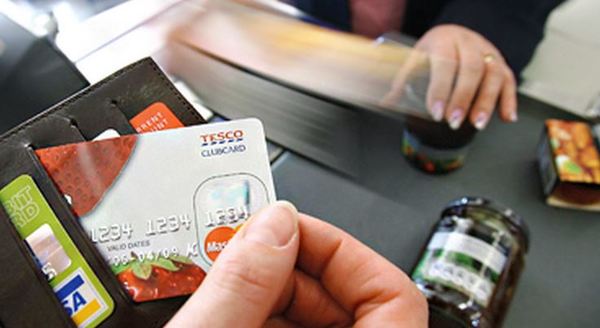 Britain‘s biggest retailer Tesco has been paid $61m (£39m) by MasterCard, reaching a settlement as part of a multi-billion dollar lawsuit it files last year over credit card fees.

According to Bloomberg, over 20 UK retailers are suing the payments company because of fees MasterCard charged for transactions that used its credit and debit cards. MasterCard has filed responses to the remaining retailers‘ claims in court.

“We have been settling with Tesco, which is the largest merchant claimant in this litigation,” Martina Hund-Mejean, Purchase, New York-based MasterCard‘s CFO, said on the company‘s earnings call Wednesday. “We are pleased that that is behind us.”

Tesco sued MasterCard in 2014 so that it could “recover the historic overpayment of anti-competitive interchange fees. These proceedings have now been settled and discontinued on mutually acceptable terms,” a spokesperson for the big four grocer said in an e-mail.

As well as the UK lawsuit, the European Union sent MasterCard a formal complaint earlier this month, which could result in fines, over “artificially high” card-payment fees. The EU‘s statement of objections targets measures preventing cross-border competition among banks that offer card services to retailers as well as excessive fees when foreign visitors go shopping in the 28-nation bloc.

MasterCard says interchange fees facilitate electronic payments globally by balancing the benefits and costs of the system among its participants. 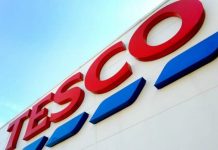