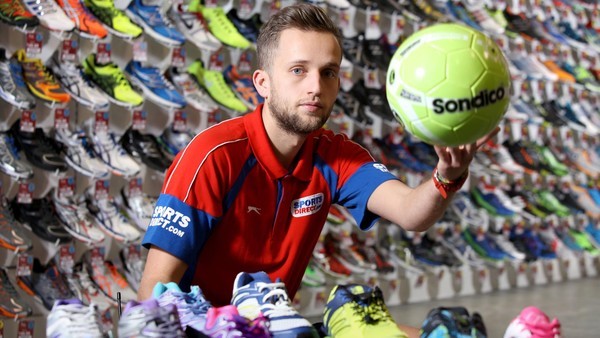 Just as Chancellor George Osbourne‘s Budget proposes plans to pay workers aged over 25 a minimum of £7.20 an hour from April 2016 (rising to £9 by 2020), comes the finding that staff at high street clothing giant Next come last in the FTSE 100 retailer‘s pay league, with the average worker taking home just £12, 900 a year.

Although 90% of employees are reputedly hired for zero-hours contracts, the company has operated a relatively generous bonus scheme, under which its ‘permanent‘ staff shared a £20m pot following record profits.

Because Next relies heavily on part-time, weekend and seasonal staff, its average pay per worker is dragged down.

Oren Laurent, Founder of Banc De Binary, says: “Next has adapted to the peaks and troughs of its business by staffing accordingly, meaning it staffs up for peaks with temporary workers.

With the controversy over zero-hours contracts, some may find it surprising to see that Sports Direct is actually one of the more generous retailers in the FTSE 100 when it comes to pay.

For staff that have stayed with the company long enough to enter its bonus scheme, working for Sports Direct has turned out to be quite a lucrative career.”

Banc De Binary also found that among the FTSE 100‘s supermarket groups, the average salary of £16,400 per worker at Morrisons narrowly beats out £16,300 at rival Tesco, while Sainsbury‘s is some way behind on £15,200.

“Employment among the FTSE 100 supermarket groups is in a state of flux at present, with all three at varying stages of restructuring programmes, with thousands of jobs to be cut at each,” said Laurent.

“It will be intriguing to see what effect Morrisons‘ shedding of more than 700 head office jobs this year will have on its average pay, with many of those roles earning substantially more than store-based staff.”

The highest-paid retail staff in the FTSE 100 are found at Kingfisher, owner of the B&Q DIY chain, its continental European counterparts Castorama and Brico DÃ©pÃ´t, as well as trade tool supplier Screwfix. Kingfisher workers earn an average of £20,300 per year. 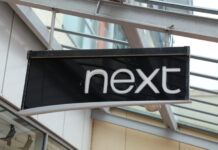