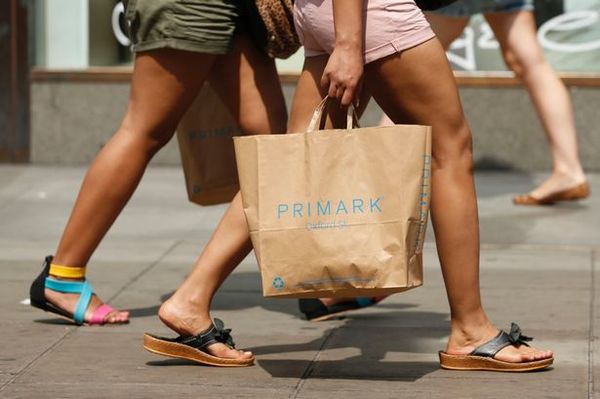 The UK high street was set back this summer as shoppers choose to spend on leisure and hospitality, a report has found.

The BDO High Street Sales Tracker recorded a 1.1% drop in year-on-year sales for July which indicates that sales have fallen every month since May for the first time in six years.

The report, which surveys around 85 medium-sized retailers with circa 10,000 outlets, found all sectors have been affected. Fashion retailers were the most hit, down 1.4% year-on-year, followed by lifestyle goods of which sales were down 0.5%. Homewares fell 1.1% last month.

Sophie Michael, Head of Retail and Wholesale at BDO, said: “The political landscape is still settling down after the election and speculation over interest rate rises is creating uncertainty in the minds of retailers and consumers.”

It is largely assumed that consumers chose to thought the high street is losing out as customers opted for bars and restaurants over stores last month.

Michael added: “If this trend of falling sales continues into August, 2015 will go down as a very gloomy summer on the high street.”

She added that the the fall in July comes in the face of a strong rise last year, while retailers have refrained from  discounting heavily, which has seen fewer shoppers attracted on to the high streets.

Mike Shearwood, CEO of Karen Millen, said fashion retailers are fighting to deal with a dramatic shift in the way people shop. Previously, consumers would visit several stores and try on a variety of outfits before making their choice, increasingly shoppers choose their purchases online and head straight for a particular store, minimising the opportunities for retailers to link sell.

“There has been a huge change in shopping habits,” Shearwood told The Guardian. He added that retailers had also tried to cut back on discounting this summer, and that hadn‘t been the best tactic for all. “This season has been mixed,” he said.