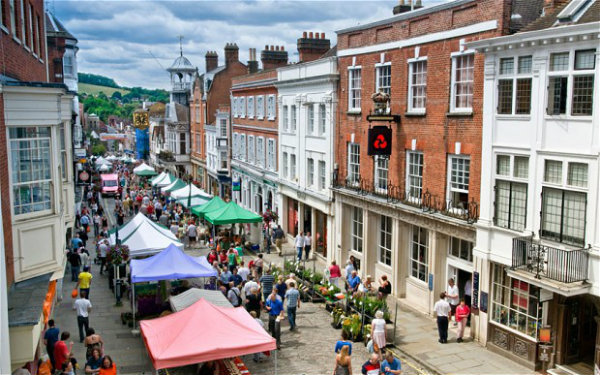 The Association of Convenience Stores has issued a warning to the Government that its plan to aid high street retailers by removing Sunday trading hours will only result in displaced trade. It claims that the move will mainly benefit out of town stores, and will cost profits and jobs on the high street.

The government’s plan is to devolve the power to regulate Sunday trading hours to local councils. However, according to an ACS survey of local authority chief executives, such a move would only hinder the high street.

ACS Chief Executive James Lowman called the plans “unwanted, unnecessary and misguided,” and warned that they would only put small stores at risk.

The primary reason is that most local high street retailers can already choose their own hours. The survey claims that 52% of local authority chief executives would deregulate the trading hours of out of town retail parks, supermarkets and shopping centers as their first choice, thereby increasing the temptation for bargain hungry consumers to take their trade away from the high street. Such out of town retailers could offer a substantial increase in profits which would attract the attention of local councils, given this opportunity.

Secondly, the survey points out that it is wrong to assume all local decision makers could choose their stance independently. 45% of those surveyed claimed they would be influenced by the decisions of neighboring authorities, suggesting a potential ‘domino effect‘ that would direct decision makers. Furthermore, 69% showed concern that trade would be displaced between regulated and de-regulated areas.

Lowman pointed out that research from Oxford Economics “undermines the Government‘s claim that unrestricted Sunday trading would bring a £1.4bn boost to the economy”, based on the impact of similar laws introduced in 1994 and particularly 2012, when Sunday trading hours were scrapped in line with the Olympics games: “local shops lost up to 20% of their sales on Sundays while wide retail sales also fell between 0.2% and 0.4%.” 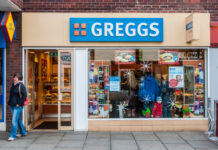 Face masks made compulsory for retail workers from this week