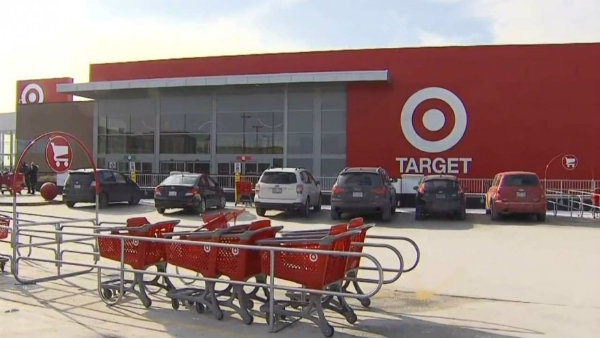 Target Corp, the fourth largest US retailer and the second largest US discount retailer, is to match its online prices with over two dozen online competitors, benchmarking with the likes of Amazon, Macy‘s, Best Buy and Wal-Mart from Thursday.

Target will increase the number of online rivals it matches from 5 to 29. For the first time, that will include stores that require membership such as Costco Wholesale and Sam‘s Club.

The updated policy is a salient step for the company, which until now only matched prices at its own stores and not at online rivals, according to Associated Press.

Now Target will allow 14 days, (previously seven days and limited to physical stores), for shoppers to get a price adjustment.

This is the latest move from CEO Brian Cornell, who is actively attempting to narrow the retailer‘s focus on selected product lines where there is an edge on quality and price, while also investing in taking market share from rivals. Cornell, who joined Target in August 2014, is accelerating the e-commerce side of the business, which jumped 30% last quarter.

It is expected that there will be heavy discounting over the holiday season, putting pressure on all the major players.