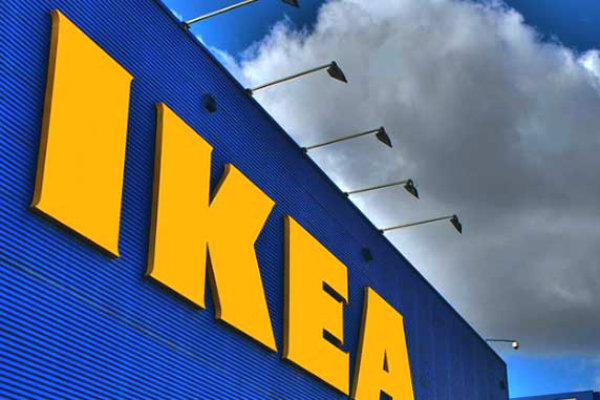 Peter AgnefjÃ¤ll, the CEO of IKEA, has confessed that the Swedish retailer was not as nimble with its online launch as it perhaps should have been, although he said that the growth of its e-commence business is well underway.

AgnefjÃ¤ll told CNBC that the homewares giant “could have been faster, I could agree to that” but followed up by saying that “by being late we can skip a step in the technology development, straight to mobile and tablet.”

Online retail is burgeoning but the majority of IKEA‘s business is still conducted in its warehouse stores.

Currently, it trades in 42 countries, offering online access to 13 of its markets. The company is working on a new website as well as new initiatives to get its products to customers. Currently, IKEA is aiming for â‚¬50bn euros in revenue by 2020.

“Today our e-commerce business is â‚¬1bn. It will probably be â‚¬5bn in 5-6 years from now,” said AgnefjÃ¤ll.

He added the fact that because the group had never been listed on a stock market, it enabled the retailer to think more long term.

“For us it has served us very well to be privately held … In our model the money never goes away. It can either be handed out to charity or reinvested in the business,” AgnefjÃ¤ll added. 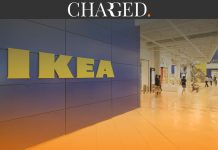 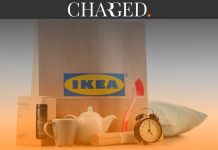