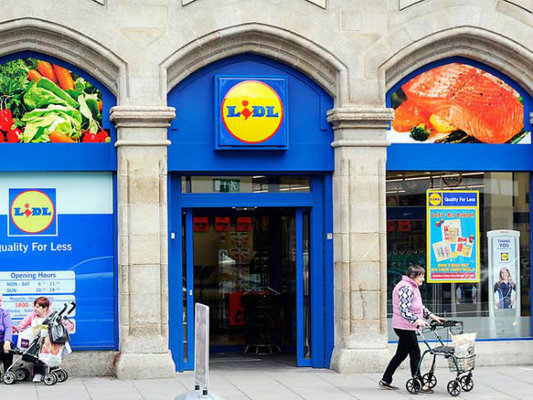 Lidl has restructured its UK management with no less than four senior managers having been appointed to new roles.

Former Lidl UK Director Martin Kottbauer has taken up the position of International Purchasing Director at Lidl‘s headquarters in Germany. Kottbauer has been with Lidl since 1998, and has been present for the discounter‘s astounding progress in recent years.

Chief Operations of Lidl Ireland Martin Bailie has moved to the UK to take on the role of joint chief operating officer alongside COO Chris Walker. The two of them will have responsibilities for different regions of the UK. Meanwhile, Former JCO Matthew Heslop has been appointed as Lidl Ireland COO, swapping his role with Bailie.

Lidl Ireland‘s Commercial Director Ryan McDonnel will also be making a move to the UK to take on the role of UK board director for purchasing. McDonnel became a junior buyer at Lidl just 15 years ago, and has advanced his career in the company with numerous positions since.

The German discounter has enjoyed great success recently. Alongside rival chain Aldi, Lidl‘s share of the UK supermarket industry continues to grow as the big four suffer a