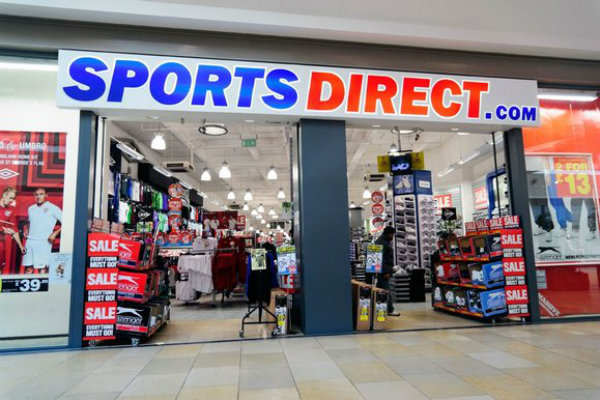 Sports Direct is seeking to further its position in Ireland with a plan to buy out shareholders in Irish company Warrnambool.

The sportswear retailer, owned by Newcastle United owner Mike Ashley, has agreed on a â‚¬47.5m deal with a minority shareholder of Warrnambool. This will leave Sports Direct as the owner of just over half of the Irish company, with options on the remaining shares.

When announcing the move to shareholders, Sports Direct said the acquisition would be funded from its operating cash-flow and existing bank facilities.

The purchase agreement, as well as the conditional option agreement, hinge upon gaining clearance from the Irish Competition and Consumer Protection Commission. The options are exercisable at various times during the period commencing after such clearance would be granted, and ending on 2 July 2017.