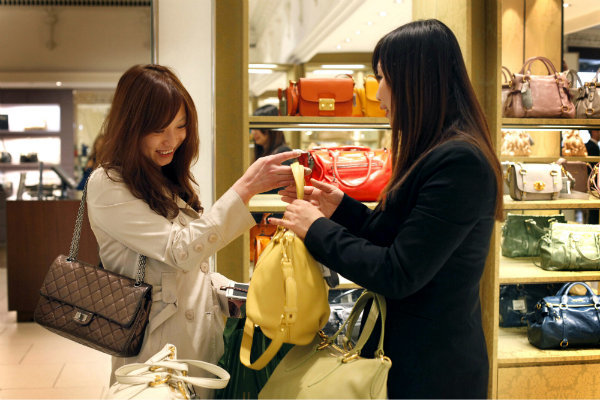 China is the highest spending international nation in the UK, representing 25% of total international tax free spend and offering a huge opportunity for UK retailers.

Restrictions on visa applications and limited access routes has capped this opportunity causing the double digit growth in spend seen in previous years slowing to growth of just +5% YOY to date this year.

Though London is the key source of Chinese spend in the UK, Manchester is rising in its position as the second most popular shopping destination for these visitors. As the third busiest airport in the country, Manchester is an important access route to the UK, and with an expanding city centre now home to top retailers including Selfridges, a favourite of the Chinese shopper, the new air path from China provides even more of an opportunity for retailers in the north of the UK to capture the spend potential of this market.

The series of initiatives to improve the visa application system for Chinese visitors was a result of the key recommendations of the UK China Visa Alliance (UKCVA). From January 2016, new visitor visas for tourists from China will be valid in the UK for 2 years, an increase from the standard 6 months and in addition, the Prime Minister has committed to introduce a new multi-entry 10 year visitor visa at no extra cost in succession. Finally, but significantly, the Chinese Government has granted to the UK alone the right to have mobile biometric services so that we can process visa applications throughout China, beyond the 12 official Visa Application Centres to 50 Chinese cities. 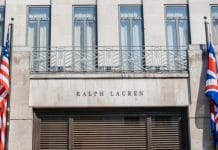 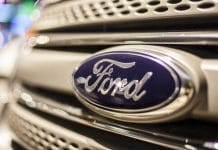 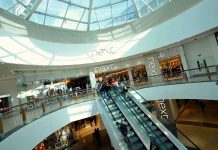 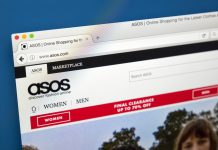