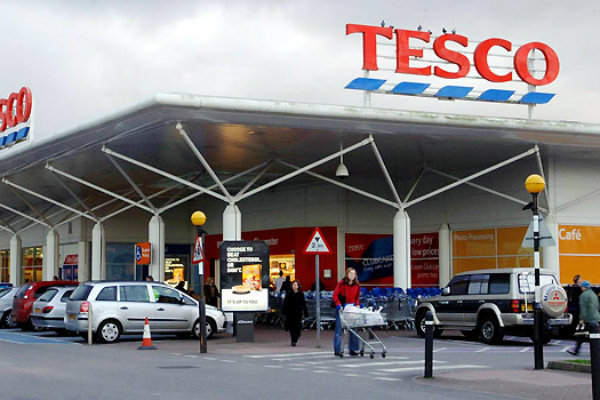 Tesco will pay $12m in order to settle legal action by US shareholders, which claims that accounting irregularities from the September 2014 scandal inflated the supermarket’s share price.

In a statement released this morning, Tesco announced that it had reached an agreement.

The class action was against the company and some former directors in relation to alleged breaches of certain US federal securities laws that occurred as a result of the profit overstatement. The settlement agreement, which is subject to confirmation by a federal court in New York, has asked Tesco to pay damages in order to settle the class action with no admission of liability.

The big four grocer said last year that it had overstated profits for the first half of the year by £250m, following incorrectly booking payments from suppliers.

This caused Tesco’s New York-listed shares down by 15% the following day.

Tesco was subsequently forced to raise the estimated overstatement of profits to £263m. This led to an investigati 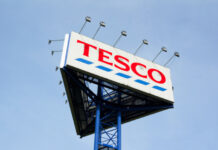 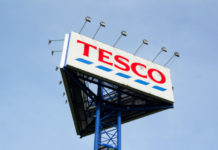