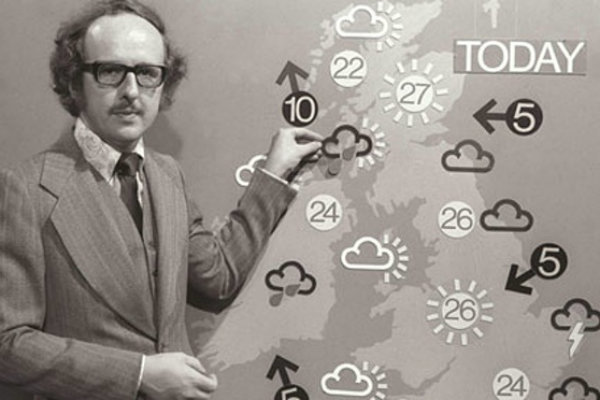 2015 shattered records, as an announcement this week confirm it as the warmest year to date. The 2 – 4 °c UK temperate increase affected shopping habits up and down the country, and left high street stalwarts such as Next and Marks and Spencer with disappointing trading updates on October to December sales. They blamed the weather man, but in reality they could have acted smarter and faster.

In November, H&M also said its sales had been damaged by “unseasonably mild weather” across Europe and North America and in early December, over-50s womenswear retailer Bonmarche issued a profit warning following lacklustre sales for the same reason.

As we know this autumn/winter is not the first time the UK‘s high street has experienced mild weather, so why did retailers fail to predict it and adapt their strategy?

With surplus stock for the likes of coats, jumpers and seasonal wear left behind – more traditional retailers, like Next and M&S, need to learn from their younger, faster counterparts.

Take Zara for example. Instead of widely dispersed and fragmented networks of suppliers, the group has many suppliers clustered around its headquarters in A CoruÃ±a, Spain, where designers and supply chain executives work closely together. That enables Zara to move from conception to display in just weeks. Sourcing closer to home is a potential option for some retailers, particularly those with own-label product, as it means they can cut the risk of ordering long lead time pieces in bulk, and instead, the best-selling garments can be topped up during the season.

Dead stock can be a killer for retailers, as each time it is repriced or moved it costs valuable manpower, time and money. Fundamentally, retailers must look to prevent over ordering, particularly on items that are heavily impacted by weather. But how is this achievable in a modern world where fashion labels fall over themselves to lead the season?

Multi-branded stores could look to renegotiate contracts with suppliers so stock swaps are available on lesser-selling lines. Short ordering in season is also becoming an increasingly popular option as it means less cash has to be tied up in stock purchased through large forward orders.

Boohoo, a dominating figure in the fast fashion industry, is located on the doorstep of a large wholesale district. Its model sees it buy a few items on a short turn around for delivery. If it‘s gone it‘s gone – and if it hasn‘t, then there isn‘t too much of it left hanging around. So if there‘s a cold snap in February, they can quickly order in a style that Kim Kardashian is being photographed in on the MailOnline – without worrying that it‘s too late in the season.

However, sometimes avoidance of residual stock – is well, unavoidable – and retailers must reduce any excess stock they are left with.

For more traditional retailers, buying triggers can be activated by understanding the seasonal behaviour of products at a more micro level and that can be planned with a longer lead time. For example, as we move in to peak skiing season, there is great opportunity for retailers to shift any surplus winter stock. They key is to tap into data that can tell you exactly when shoppers are looking for these items. For example, l