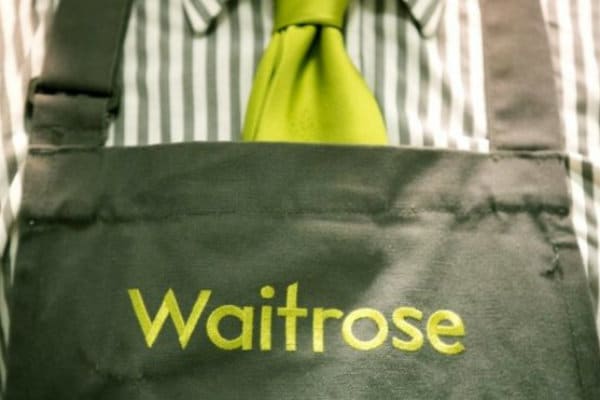 Waitrose is to speed up payments to its smallest suppliers after it emerged that it was taking three times longer than Tesco to pay some of its bills.

The upmarket grocer, owned by the John Lewis Partnership, has begun a high-level internal assessment of how it treats and pays suppliers, The Times reported.

Matthew Frost, former Head of Grocery and now the supermarket‘s Director of Commercial Operations, is understood to be leading the review, which just began and could run for several months.

The mistreatment of suppliers has risen up the political agenda following the £263m accounting scandal that rocked Tesco towards the end of 2014. Britain‘s biggest retailer was labelled a bully amid claims that it delayed paying suppliers and breached industry rules on payments.

A survey conducted by the Groceries Code Adjudicator in the middle of last year revealed that as many as 70% of suppliers to the UK’s biggest supermarkets had faced ill treatment in ways that breached the industry‘s code. These included late payments, high charges for packaging and disputes over payment.

Despite this, almost one in five suppliers said they would choose not to raise any issues with the adjudicator, mainly because they feared retribution.