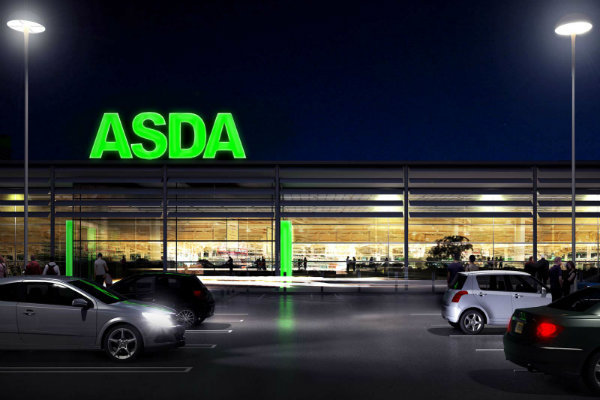 Asda has been meeting with individual suppliers to seek help in competing with discounters.

The Walmart-owned supermarket chain has sought help for lowering its prices in the face of increased competition from the likes of discounters Aldi and Lidl. Working closely with Groceries Code Adjudicator Christine Tacon, the chain is understood to have asked for discounts and contributions potentially worth millions of pounds.

“This isn‘t Asda coming in with a big bat and trying to make suppliers hit a particular price point,” said Andrew Moore, Chief Merchandising Officer at Asda. “We are talking to big suppliers about what we know customers want in terms of range, assortment and quality and working with them to provide that.”

An industry source told The Guardian that suppliers are being asked for “significant amounts of money” from Asda.

“Individual suppliers are being asked for millions and pounds and asked what they want in return.”

Like others, Asda has struggled to overcome competition from discounters, and has been engaged in an ongoing ‘price war‘ with its rivals. Recently, the chain pledged to make sure its prices are only 5% higher than Aldi and Lidl. However, as evidenced by Aldi‘s most recent campaign, the discounters are more than willing to reinforce the gap in prices between themselves and the Big Four.

Alternative options are also being explored, according to Asda. To reduce the price gap it has also been considering cheaper packaging, ingredients sourcing or simply narrowing its product range. According to the company, some categories could be cut by as much as 25%, though the average will be 10%.

“Value is an important part of it. You can see what‘s happening with the discounters and other competitors,” said Moore. “We have got to make sure our customers are getting the best value we can give them.”

In autumn 2015 the chain hired Bain & Company to adapt and streamline its ranges to suit customer needs. Asda is expected to reveal its sixth consecutive quarter of decline in its upcoming financial results.