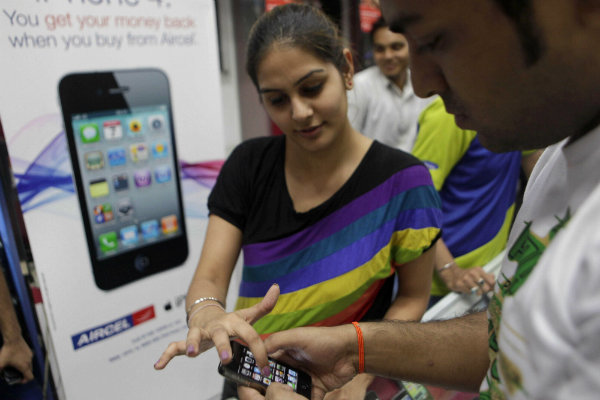 Apple has resubmitted its proposal for opening single-brand retail stores in India, after gaps found in the previous application prevented its success.

The company behind iPhones and iPads made its first application in January, but was turned down due to a number of gaps, leading the Department of Industrial Policy and Promotion (DIPP) to seek more information from Apple. It currently operates no stores in India, instead selling products through distributors such as Ingram Micro, and via ecommerce.

Apple is in a good position to try again: In 2015, India relaxed Foreign Direct investment (FDI) policy for single-brand retailers, more specifically those selling “state of the art” and “cutting edge” technology, and who cannot use local sourcing. This would also allow Apple to avoid the mandatory local sourcing tax of 30%.

“The proposal is being processed by the Department of Industrial Policy and Promotion. Chinese smartphone maker Xiaomi too has submitted an application,” an official said. 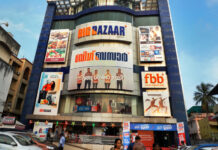 Ikea to begin selling spare parts for its furniture in latest...