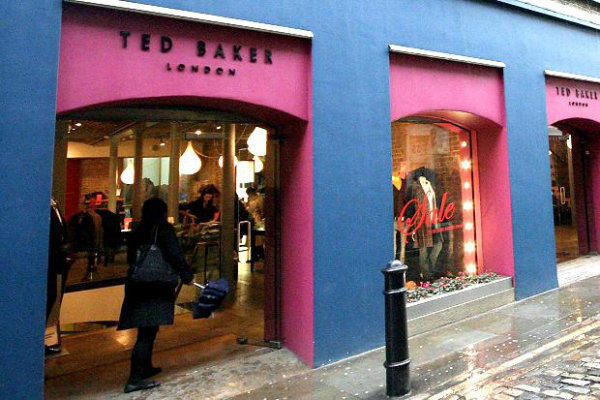 The upmarket retailer is faring well both overseas and online, missing the woes that other fashion chains have been faced with as warm weather over the last 12 months hurt seasonal collections.

“We have further developed the brand’s presence across international markets including first store openings in Amsterdam, Azerbaijan, Hawaii, Mexico and Qatar and we have new openings planned across our markets in the year ahead,” said founder and CEO Ray Kelvin.

The British brand’s summer collections had a “positive” response. Asia’s reception was not as successful due to a “challenging trading environment”, although Asia only represents 3.4% of global revenue, and the company “remains positive about the long-term opportunities to develop the brand in this territory ”.

“The group is continuing to invest in its team and infrastructure to support Ted Baker’s stability and long-term growth. This includes the purchase of our iconic central London home at the Ugly Brown Building as well as investment in a new, state-of-the-art European distribution centre in the UK.”

Ted Baker now operates 448 stores and concessions, with 185 in the UK, 93 in Europe, 97 in the US and Canada, 64 in the Middle East and Asia and nine in Australasia.