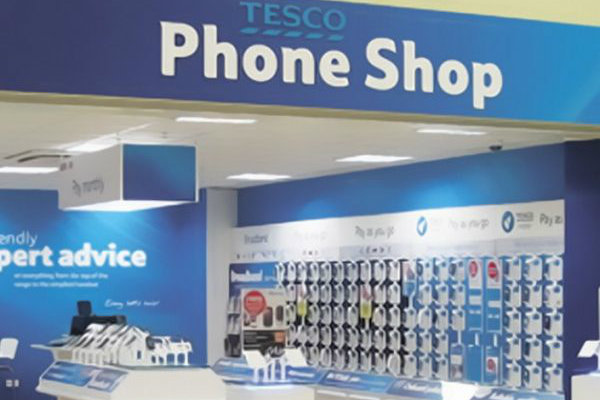 Tesco is preparing to buy O2 out of its joint network venture and expand its presence in the mobile market.

Hutchison is currently going through a £10.25bn takeover of O2, the mobile network whose infrastructure Tesco relies on for its mobile service. Capitalising on the deal, Tesco announced its intentions to purchase the portion of Tesco Mobile owned by O2 at a Brussels competition hearing this week.

Tesco currently has no network infrastructure of its own, and so it rents network capacity from O2, making it a “mobile virtual network operator.”

“Tesco is an interested party in the merger review process,” a Tesco spokesperson said. “It is important that any landscape created by the merger process allows challenger brands, such as Tesco Mobile, to deliver the best possible services for UK customers, and champions consumer choice.”

The Telegraph commented that it was likely Hutchison will support this deal, as competition watchdogs have expressed concerns about the impact of the acquisition on the wider market. It would leave Hutchison in control of both the 3 and O2 networks, and Ofcom has argued that at least four mobile infrastructure owners must be present in order to protect customers from increased prices.

This aggressive tactic also marks a change for Tesco CEO Dave Lewis. In 2015 he attempted to sell off Tesco Mobile as he worked to fix Tesco‘s finances, following the 2014 accounting scandal. Tesco Mobile currently has around 4.5m customers, but buying out O2‘s share would still cost the cgrocer £300m. It would certainly seem that Tesco is spending money to make money, however: Just last month, the Big Four supermarket also bought out its partners in the Harris + Hoole chain.

A number of mobile providers have expressed an interest in the Hutchison takeover, though Hutchison is reportedly resisting deals that would require it to sell of additional portions of its radio spectrum or network infrastructure.