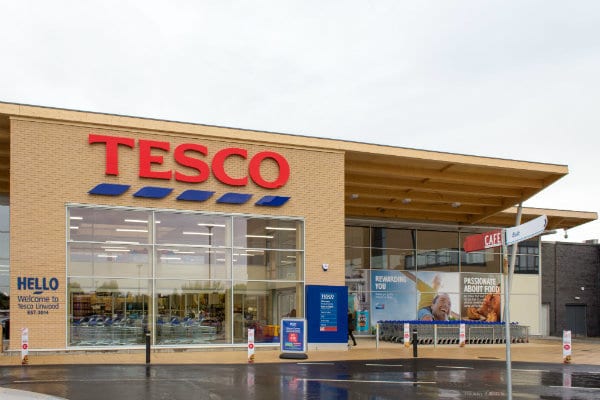 Tesco plans to install life-saving defibrillators in over 900 of its stores.

The supermarket giant made the decision following the release of statistics from the British Heart Foundation (BHF) which revealed that over 30,000 people suffer a cardiac arrest outside of hospital every year in the UK. Less than one in ten survive, however.

“We are always looking for ways to help the communities we serve, and we know that having a defibrillator to hand can mean saving the life of someone suffering a cardiac arrest,” said Tesco UK‘s Chief Operating Officer Tony Hoggett. “This initiative has the potential to make a real difference to customers and colleagues all over the country.”

All 178 Tesco Metro outlets fill be given a defibrillator unit, as will around 729 Tesco Extra stores and Superstores.

“We are delighted that Tesco is supporting BHF‘s Nation of Lifesavers campaign by making public access defibrillators available in all its larger stores,” said BHF Head of Survival Sara Askew. “Knowing vital CPR skills and having access to a defibrillator can often be the difference between life and death.”