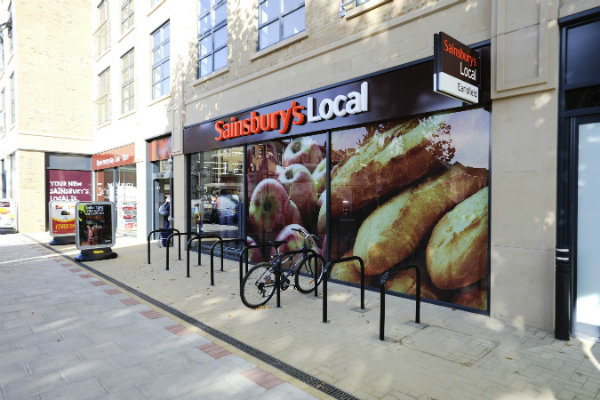 Sainsbury‘s is recruiting 150 digital and technology experts to bolster its online presence as it ties up the buyout of Argos.

It is understood that the team will work out of an existing Sainsbury‘s office in Manchester‘s Arndale centre, and will include software developers and engineers who will work in partnership with 900 other digital and technology experts from London and Coventry.

“The world is changing rapidly. Our vision is for Sainsbury‘s to have a world-class digital and technology function to ensure that we can deliver great services for our customers whenever and wherever they want to shop with us,” said Jon Rudoe, Digital and Technology Director at Sainsbury‘s.

Over the last year the big four grocer has more than doubled its digital and technology staff, hiring 480 workers as it prepares for the looming threat of Amazon Fresh.

Rudoe added that Manchester was a natural place for Sainsbury‘s to recruit in because it was the UK‘s second largest technology hub.