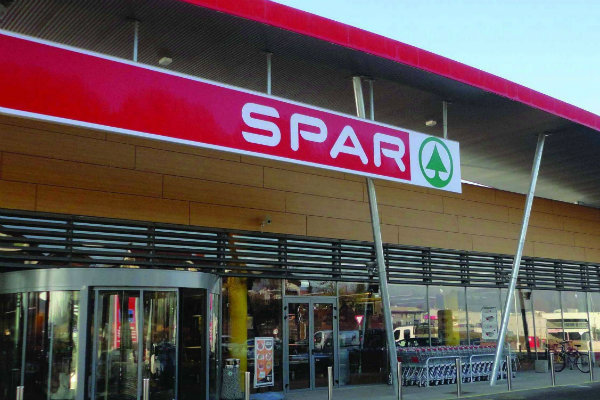 Spar is trialling a new store concept with Holland & Barrett, mixing convenience with a focus on healthy food and lifestyle brands.

Managing Director of Spar Debbie Robinson revealed that the trial is taking place at three Northern Ireland outlets when speaking at the 2016 Association of Convenience Stores Summit. The stores have proven potential, with £15.99-a-jar coconut oil having already become a popular item.

According to Robinson, partnering with major brands is a way in which coneience stores can better compete in an increasingly challenging market.

“All will benefit from joint-cooperation, the time is now and we need to pull together,” said Robinson.

“Spar has been quick to build great partnerships with big names in food-service such as Costa, Greggs, Subway and Starbucks. We‘ve probably reached saturation with some, but we‘ve learned a lot, and we are now investing in the health trend with our Holland & Barrett trial.”

A number of other concepts are also being considered by Spar; Robinson referred to vending machines outside stores, able to cater to “the “many night workers who need services in the out of hours”, as well as improvements to services such as in store parcel collection and free wifi provision.

“Being modern and relevant is our big challenge,” Robinson continued. “At the end of the day, what does the past really count for? It‘s about today, tomorrow and the future.”