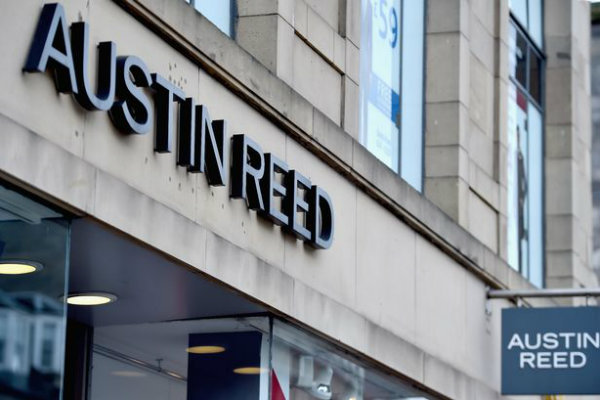 Austin Reed‘s store estate is likely to be carved up rather than sold in its entirety.

The fashion retailer fell into administration last month after a long period of difficult trading. According to the Telegraph, the Austin Reed brand and its stores will be sold separately.

While the brand is expected to survive, it is likely that sister brands Viyella and CCare will be sold. It is also expected that a large proportion of the 1,200 employees threatened by the company‘s fall will keep their jobs.