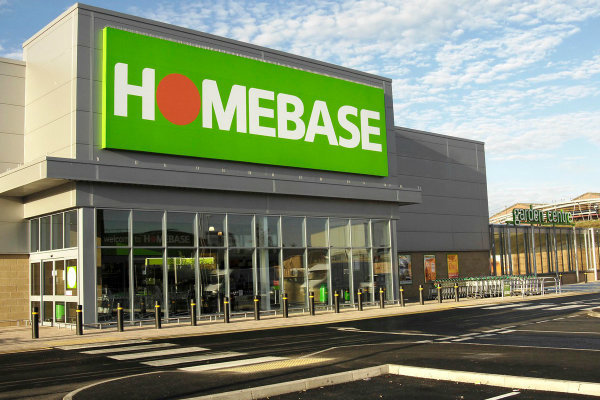 Wesfarmers has warned that its annual profits will be hit by an A$2.3bn charge for write-offs and restructuring.

Earlier this year the Australian retail group announced a merger of its two businesses Target and K-Mart, the former of which was implicated in an A$18m accounting scandal earlier in the year. This led to poor forecasts for the overall group‘s business, and this seems to have been confirmed with the recently issued profit warning.

In addition to problems with Target, the group was also forced to lower the value of its Curragh coal mine due to the underwhelming recovery in the market.

“The decisions we have outlined today reflect more difficult market conditions in both Target and Curragh but we remain confident that operationally we have the right plans to improve future performances over time,” said Wesfarmers‘ Managing Director Richard Goyder.

As a result of these combined misfortunes the group is taking a pre-tax non-cash impairment charge of around A$1.3bn. This features around A$145m in restructuring costs, as well as an underlying loss before interest and tax of A$50m in 2016. The biggest contributor is the falling value of Target. A new ‘Department Store Division‘ has been given the task of restructuring the department store chain.

All of this comes at a particularly inconvenient time for Wesfarmers, as the group is currently planning its first overseas expansion following its acquisition of British DIY chain Homebase in January. 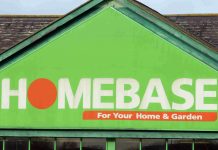 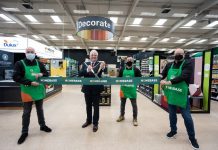