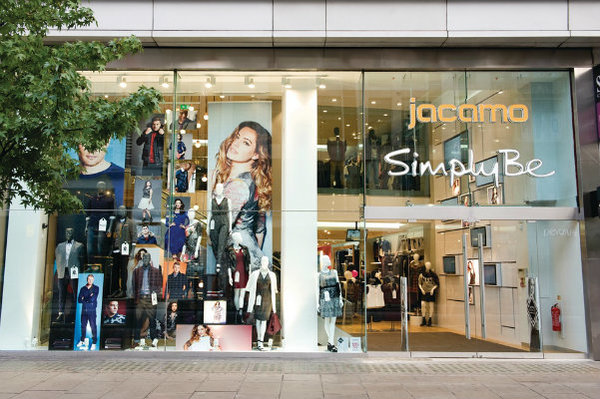 Total revenue fell 0.2% in the first quarter and product sales saw a decline of 1.6%. Chief Executive Angela Spindler said the group’s results were “satisfactory” when viewed among the challenging sector backdrop and was somewhat balanced by a 3.4% rise in financial services revenue.

While the retail group has made attempts to increase its digital offering, online revenue growth slowed to 6% from 15% in 2015.

N Brown noted that its three “power brands” JD Williams, Simply Be and Jacamo continued to outperform the rest of the group. Overall revenues, however, were flat due to a weak performance in the “Fifty Plus” brand within JD Williams.

“Revenue from our traditional segment has continued to decline,” Spindler acknowledged, alluding to a mid single-digit decline in product revenues, “but remedial actions are now well underway.”

Actions are being taken to improve the more traditional brands within the group, yet signs of improvement are likely to show in the second half of the year.