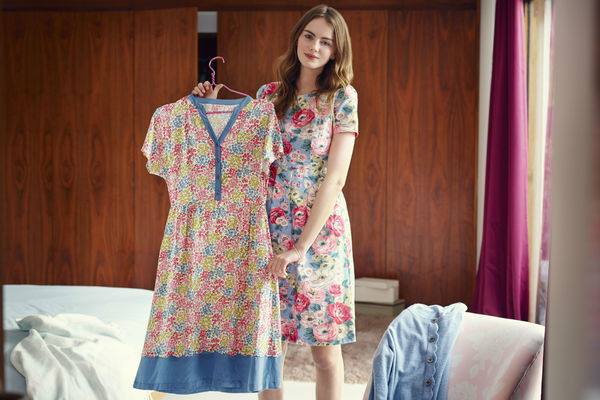 British fashion and lifestyle brand and retailer Cath Kidston has announced plans to open its first three stores in India as early as this autumn.

The brand plans to open an initial two stores in Delhi, at the Ambience Mall Gurgaon and Select City Walk Saket before opening another store in Mumbai in Grand Galleria, High Street Phoenix.

The stores will be franchises and Cath Kidston has formed an agreement with Planet Retail Holdings Private Limited as its franchise partner.

“India is one of the fastest growing markets in the world and we are very excited about bringing Cath Kidston to India,” Cath Kidston chief executive Kenny Wilson said.

“We do a lot of homework before we enter a new market and we already know from the growing online sales that people in India like our products.

“From this, we think that India could potentially become a very successful and important market for us.”

Cath Kidston has enjoyed a six-month run of positive like-for-likes sale in the UK, and there are also also has plans to increase the number of stores in India and beyond over the next few years.

“The success of the strategy to globalise the brand is working and the Cath Kidston footprint keeps growing with more stores being opened in Japan and the Middle East this year,” Wilson said. 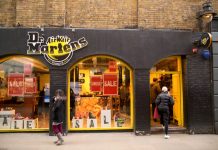 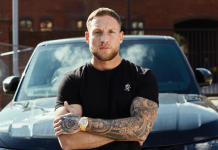