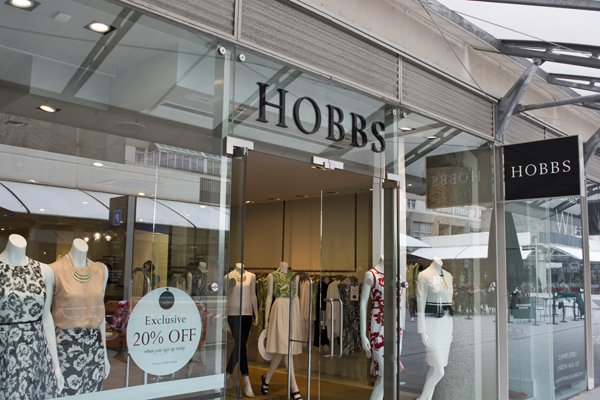 Fashion retailer Hobbs has reportedly posted an 18 per cent spike in its EBITDA at £7.7 million, according to The Times.

This figure is a contrast to last year‘s loss of £15.6 million.

Total sales to January 31 were also reported at £109.9 million, boosted by the company‘s international expansion in the US and Germany and strong like-for-like sales growth.

Chief executive Meg Lustman also said Hobbs‘ margin had increased by 3.3 per cent to 63.8 per cent.

“Our strong performance this year against an uncertain economic backdrop is an indication of the success of our investments and our growing international footprint,” she said.

“We are confident of seeing further positive results as our growth plan progresses.”