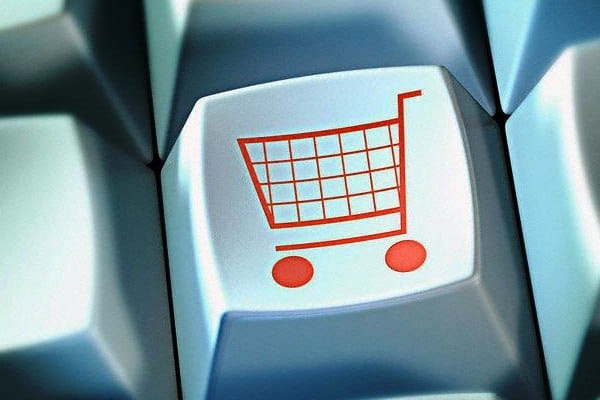 High street retailers may have experienced a decline in footfall last month, but online sales was the exact opposite.

According to the latest IMRG Capgemini eRetail Sales Index, online retail sales increased by 17 per cent year-on-year in June.

The average order value also rose from £75.11 to £80.34, sales that originated from smartphones skyrocketed 69 per cent during the same period.

However, sales initiated from tablet devices only experienced a 0.4 per cent rise, the lowest year-on-year growth on record for that category.

While IMRG’s data shows that online sales grew as a whole, it found online orders of alcoholic drinks had fallen by seven per cent while health and beauty sales dipped five per cent.

Clothing had the strongest online performance in June, with sales up 18 per cent – driven by a whopping 41 and 46 per cent rise in lingerie purchases and accessories respectively.

“While the index results reveal a strong performance during June, it is too early to say whether the Brexit vote will have any long-term impact on the UK‘s online retail sector,” IMRG chief information officer Tim Spooner said.

“However, early signs from a recent IMRG poll of retailers found that around two-thirds of online merchants saw a slowdown in sales in the few days after the EU referendum, with most reporting sales appearing to recover to ‘normal‘ levels again afterwards.”

A wet start to summer and uncertainty surrounding the Brexit referendum led to the shapest decline in footfall in retail since February 2014, according to data published on Monday the British Retail Consortium (BRC) and Springboard.

Their research indicated that footfall was down by 2.8 per cent year-on-year for the five weeks to July 2. High streets had the worst performance, dropping 3.7 per cent in that same period, followed by shopping centres, which experienced a 2.3 per cent decline.

RELATED: Millennials more likely to use physical stores than other age groups