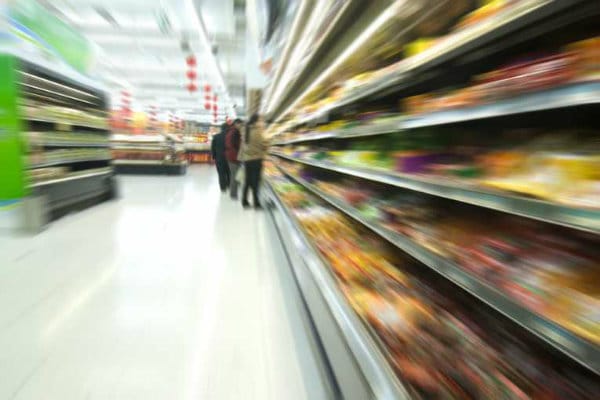 Shoppers continue to benefit from slightly cheaper spending as the prices food and non-food items continued to drop, according to a British Retail Consortium (BRC) report.

The Press Association said food prices were down 0.8 per cent year-on-year last month compared to a 0.3 per cent drop in May.

The BRC report also shows that overall shop prices deflated by two per cent in June, compared May’s dip of 1.8 per cent.

BRC chief executive Helen Dickinson called the report’s data “extradordinary”, but warned the benefits for customers could only continue for the short term.

“This month’s figures show overall shop prices falling once again. This extraordinary 38 month run of deflation has undoubtedly been good for consumers,” she said.

“While the good news for household budgets continues, prices in store will eventually rise again.

“However, the time it takes for any price increases to make a re-appearance will depend on a combination of factors including the future value of the pound, commodity prices and any eventual impact of last week’s Brexit vote on input costs.”

“Whilst changes in the economic landscape are anticipated next year, the current focus for the industry is the continued deflationary environment,” he said.

“This is good news for shoppers who benefit from falling prices but is added pressure for retailers as they balance increased costs from the national living wage and investment in multi-channel, with volatile consumer demand.

“A return to inflation is not expected just yet so it’s business as usual over the summer months and encouraging shoppers to keep spending is the priority.” 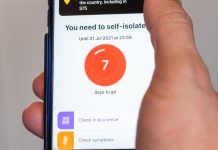