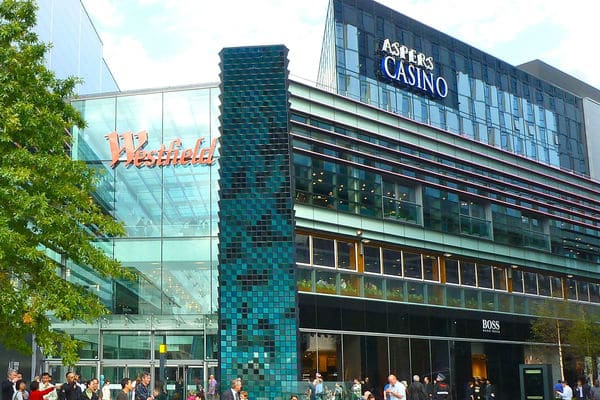 Westfield experienced an increase in the number of overseas tourists visiting its London shopping centres in July, boosting the average international spend by around 60 per cent at both centres.

Chinese tourists continue to be the biggest spenders at both centres with average consumer spend among this market increasing 165 per cent year-on-year in July at Westfield Stratford City. At Westfield London, average Chinese consumer spend increased 23 per cent in the same time period.

International tourists accounted for 16 per cent of footfall at Westfield London, compared with 11 per cent of shoppers in July 2015 – an increase of 68 per cent.

Meanwhile Westfield Stratford City is on track to welcome 47 million shoppers in total this year – the same number of people who visited the store in the year of the London 2012 Olympics.

Westfield said more than 100 different nationalities visit its shopping centres each year, with European tourists accounting for the biggest percentage of international visitors in terms of footfall.

However, tourists from the Middle Eastern and Asia accounted for 40 per cent international shoppers at Westfield London and 25 per cent at Stratford City in July.

“We are working closely with the travel industry and our current and new retailers, to ensure we continue to offer the best shopping experience in London and develop new initiatives which attract oversea visitors to our centres,” Westfield UK chief marketing officer Myf Ryan said.

“As a result we have seen the number of tourist shoppers at Westfield has increased year on year with average international spend up at Westfield London nearly 70 per cent.”