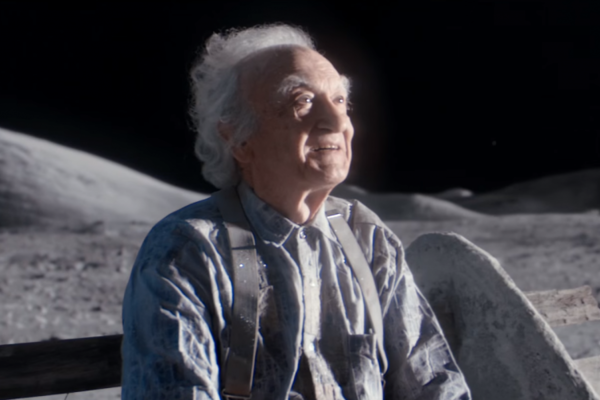 John Lewis has announced it would be hiring 3500 new temporary staff to deal with its increasingly busy Christmas period.

It will hire across various departments that are traditionally busiest over the period. These include the department stores dedicated Christmas shop, catering, gift food, electrical and home technology sections.

Stock management and distribution positions will also be available.

Dino Rocos, the department store giant‘s Operations Director has encouraged jobseekers to join John Lewis, famous for its Christmas campaigns, by explaining that he himself started as a Christmas temp.

“I certainly didn‘t think when I joined John Lewis as a Christmas temp that I would still be here 40 years later as a board director,” Rocos said.

“It quickly became clear to me that I was developing a fascination for retail, so accepting an offer for a permanent job at the end of my contract was an easy decision.”