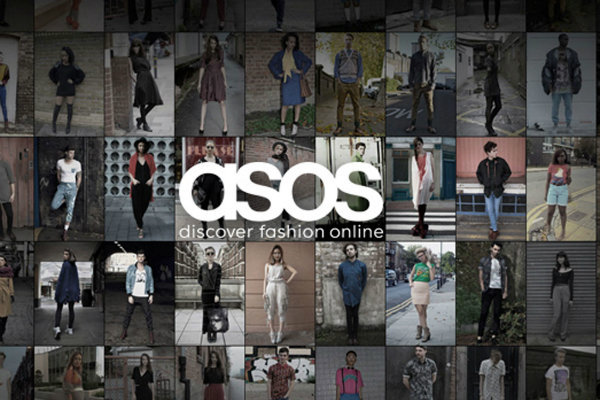 Labour leadership candidate Owen Smith has called for a parliamentary investigation over staff conditions at an ASOS warehouse.

Smith said he was “concerned” the online fashion retailer was emulating Sports Direct, another retailer recently embroiled in controversy over poor conditions for warehouse and shop floor staff.

Smith has written to the business, innovation and skills committee chairman Iain Wright MP, urging him to begin an inquiry on ASOS’ working conditions.

“Having met with the GMB, I’m appalled at reports that – among others – staff there are having to face invasive surveillance, limited access to toilet facilities and random searches during lunch breaks,” Smith wrote.

“I also understand staff are being employed on what are effectively sub-zero hour contracts, where workers face little to no notice of the hours they’re expected to work. And where staff are turning up to work only to be told they’ve got no allocated hours.

“I know you’ll agree with me that these practices have no place whatsoever in any workforce and they need rooting out. I am concerned that the company is the new Sports Direct.”

ASOS refuted Smith’s accusations and invited him to visit the warehouse.

“We were surprised to see these allegations from Owen (Smith) given that it was the first we had heard from him and he’s never been inside the warehouse,” a spokeswoman for ASOS said.

“We work incredibly hard with XPO to create a positive, supportive, healthy working environment for the team in Barnsley.

“As we have now said on the record several times before – we don’t do zero hours contracts, people can take toilet and water breaks whenever they want, and we pay above minimum wage.”